Stickles are a GREAT glitter glue that you can use to embellish your cards, scrapbook pages, other embellishments and stuff I haven’t even thought of yet.  Stickles are NOT like just any ‘ole glitter glue.  The bottles are made with a narrow point for doing detail work and they almost NEVER glop onto the paper.  Sometimes you might get a little air bubble and it might glop a bit, but nothing serious.  The colors are vivid and the color variety is vast.  You should get some and just try them out.  My most used color is “diamond” which isn’t much of an actual color at all, it’s mostly clear with a tad of shimmer.  LOVE IT.  That’s why you’ll see it at the top of the vase there with “use now” written on it.  I had to distinguish it from the other 2 diamond bottles that I bought in a panic because I thought I would run out.  Well, they were hard to find…at the time.

You can learn about the different kinds of Stickles on this post: Stickles Distress, Glitz and Regular Compared

Speaking of “hard to find”…

Initially, I found a Stickles 3 pack at one of the big hobby stores, but when I went back later (when I freaked out about being almost out of diamond) there were none.  Not only were there none, but it was like there never had been any there.  That led me to freak out and wonder where I’d been when I bought them…and I went through this whole thing where I thought I was losing my mind.  LOL  Moving on…

I’ve since comprised this list of places to find them:
Archiver’s sells them individually! (now out of business…sad)
Hobby Lobby has a few in sets of 3.
Some have found them in Michael’s in the paint section.
Amazon has them and many with FREE SHIP for Prime members.
I buy hard to find ones on eBay.

I used them on the Spongebob Card I made and on this Beer Mug I created using Design Studio: 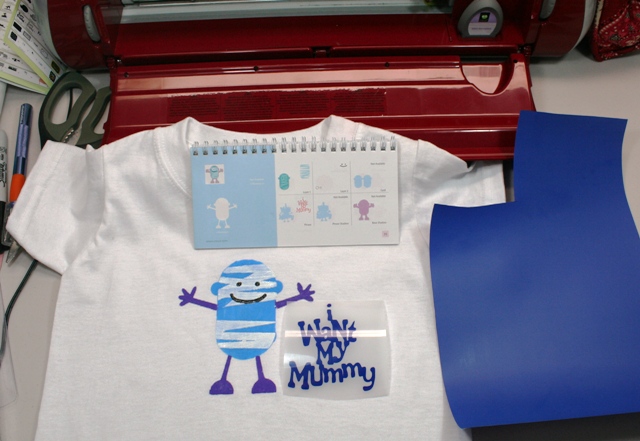 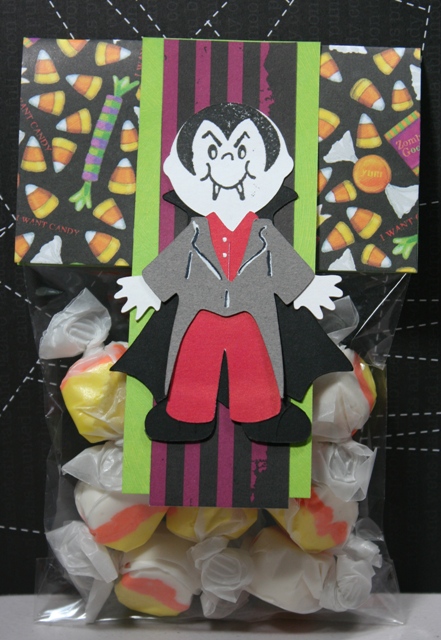 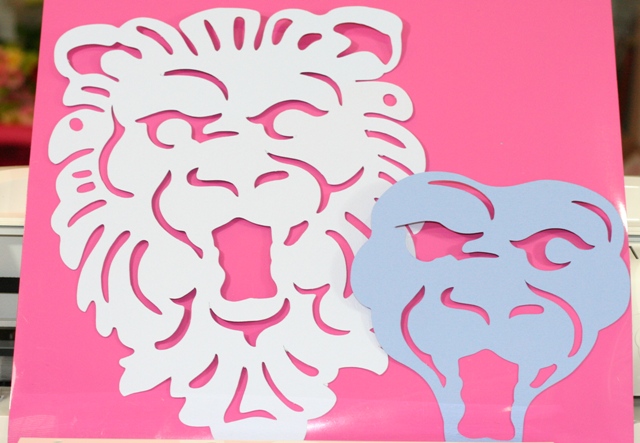 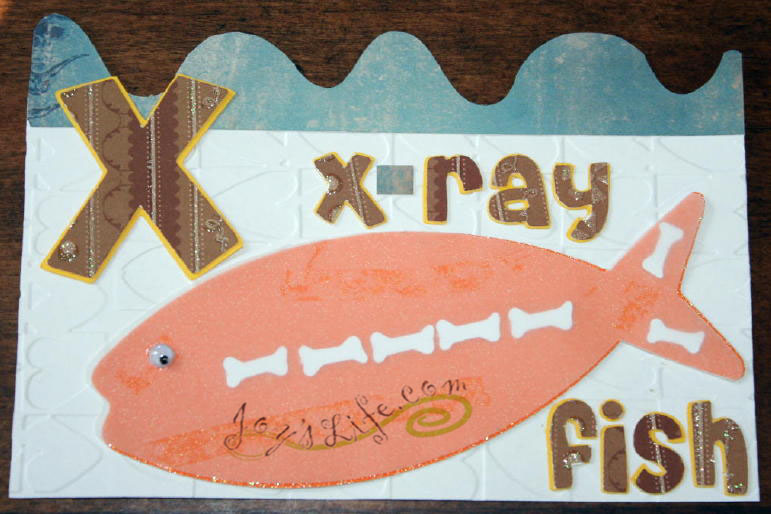 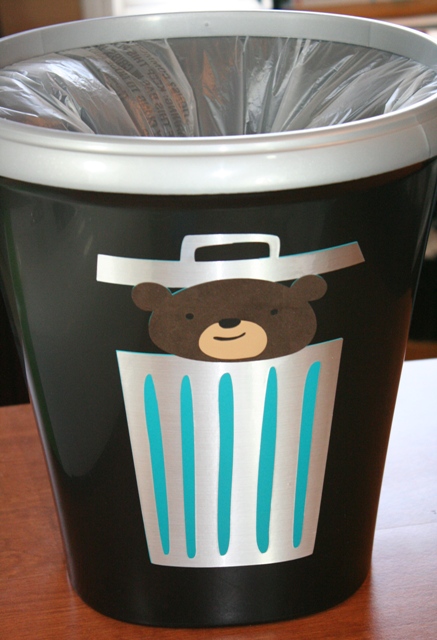