I’m still exercising with my trainer three times a week.  I’ve definitely gotten stronger but I haven’t lost much weight.  So…it’s time to start logging what I eat in a food journal.  I’m not looking forward to doing that but I know it will help me accomplish my goals.  Speaking of goals…I had more endurance walking the Tallulah Gorge last weekend than I did two years ago.   Thumbs up to that!

Last time I didn’t go all the way to the bottom of the Gorge but this time I did!  (See the video.)  I was super proud of myself.  However, going back up was tough.  My calves still ache.

My favorite part still is crossing the swinging bridge.  However, on this day there were so many people on it (just before I took this shot) that it was bouncing up and down.  That was a little nerve wracking, I have to say.

See this post from 2 years ago for some great photos of the Gorge!

I’ve also been riding roller coasters like they’re going out of style.  I gave our family Six Flags and White Water season passes for Christmas and now that Six Flags is open we’re going as often as possible.  If you follow me on Instagram, you’ve seen some of my roller coaster photos.  Once I went and didn’t take any photos, which I regret because I rode Batman and the walk to it was kinda cool.  Though the ride itself wasn’t my favorite.  (This one is.)  I guess I’ll have to ride it again and take some shots.  I’ll need to find some capris/shorts with pockets that close well first though because when I rode this, I lost my sunglasses.  I can’t have that happen to my phone!  Eeek!  BTW, I took every photo in this post with my Samsung Galaxy.  I love that thing!

My daughter will be back from college and home for the summer this weekend.  We’re going to re-do her room while she’s here.  I’ll definitely be sharing that on my blog!  Right now that room is nothing to be excited about.  We’re trying to keep costs down by DIYing everything on the cheap (but still nice).  Here are a few of the ideas that are rolling around in my head on Pinterest.  Here’s another board I made with our whole house in mind.

Saban turned one year old on the 21st of April!!  She looks like her head is bigger than her body in this photo but she’s really just super big all over. 😉  (She loves that bowling pin.)  Check out this post to see how small she was when she was born! She’s about 140 lbs now and still growing.

She loves to play soccer and occasionally cause trouble…like here and here.  Mostly, she’s just awesome.

That’s the two of us together.  I’m bumming it.  Also, my feet actually can touch the floor and those pants are huge on me.  Just sayin’.  LOL!

Alright…so that plus working on our yard, kid activities and tons of errands have been what’s going on here.  What have you been doing lately? 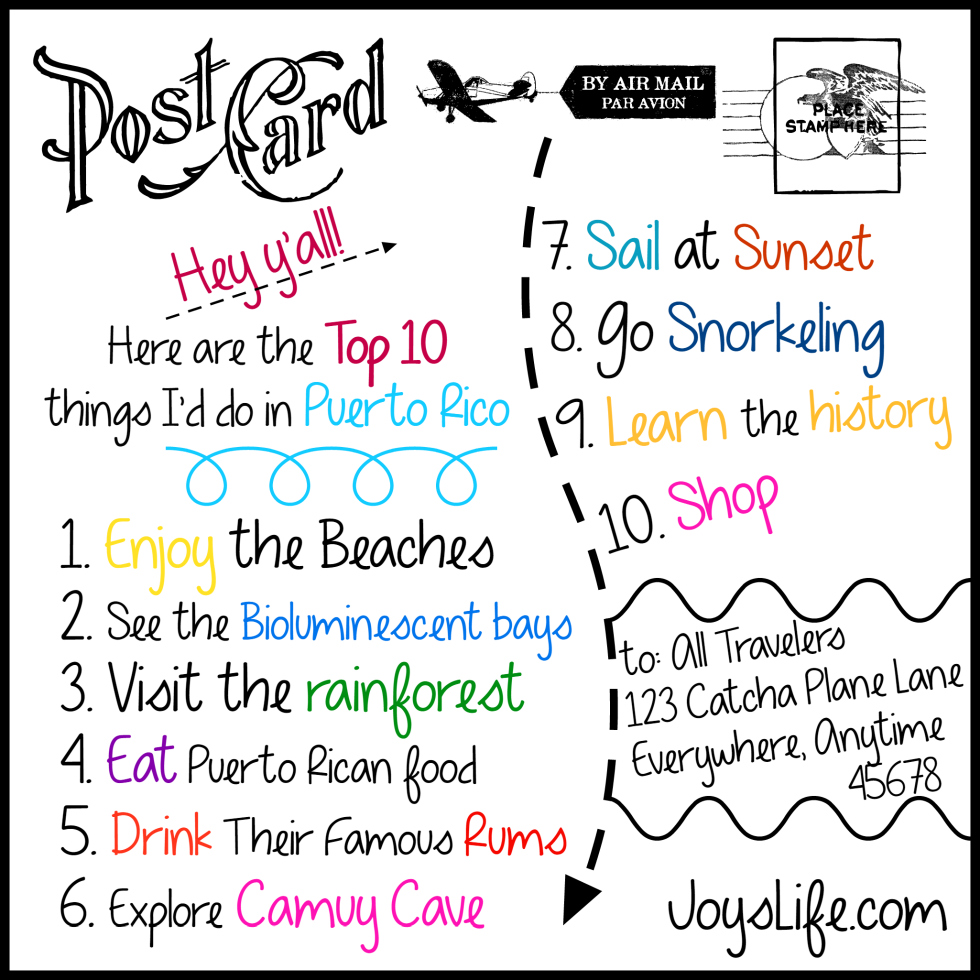 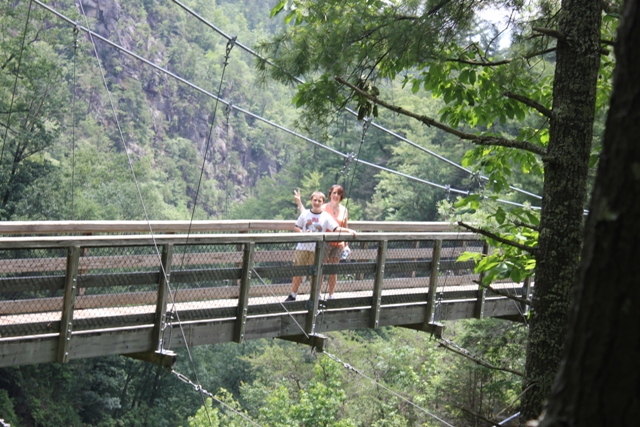 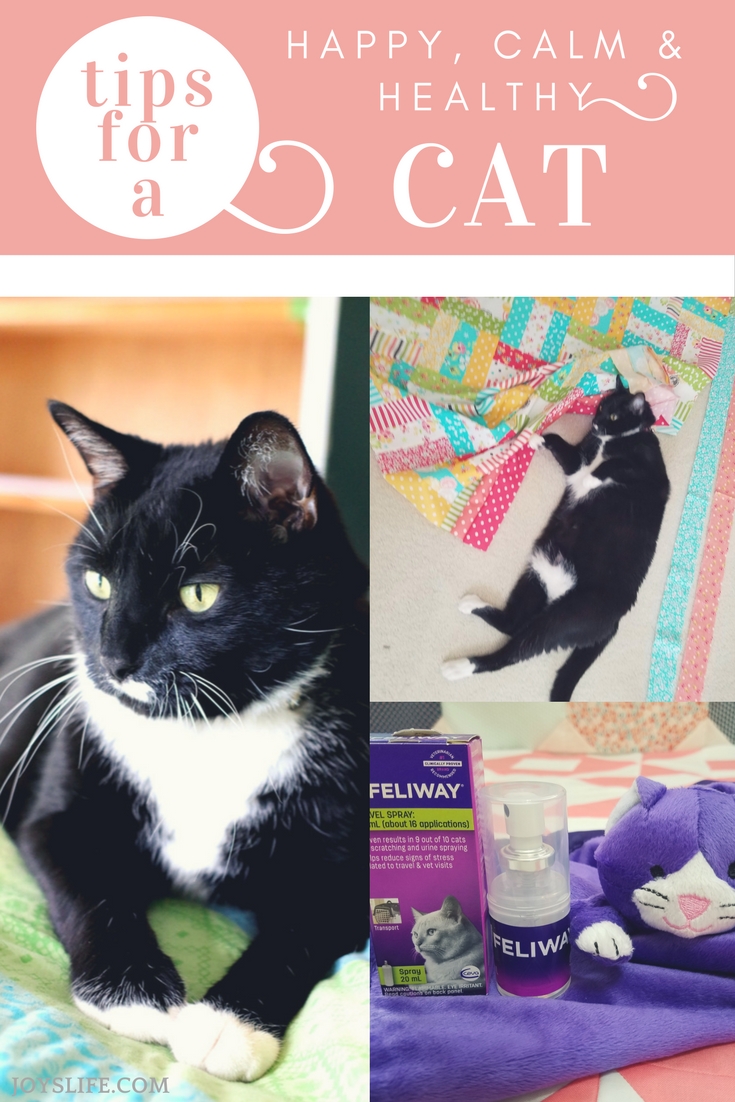 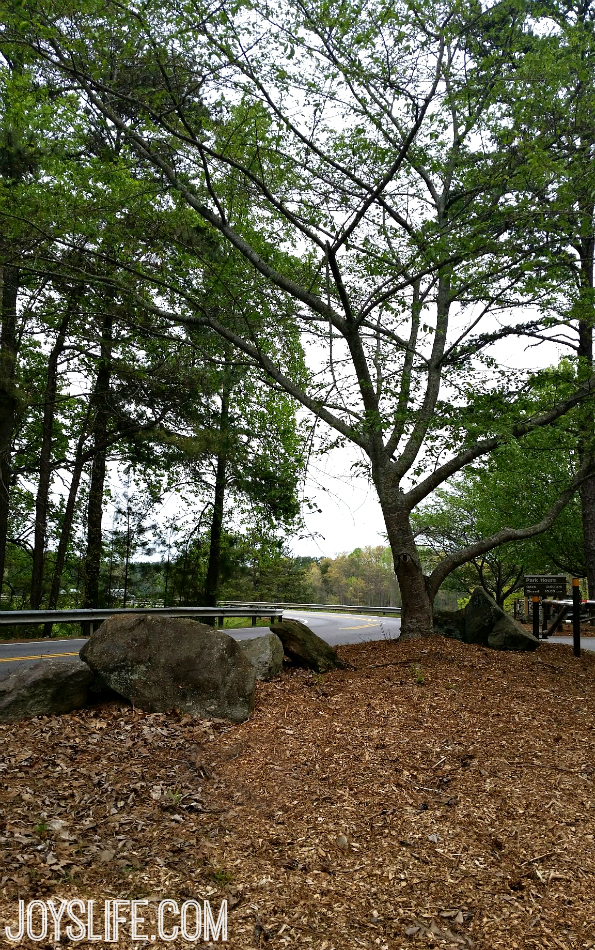 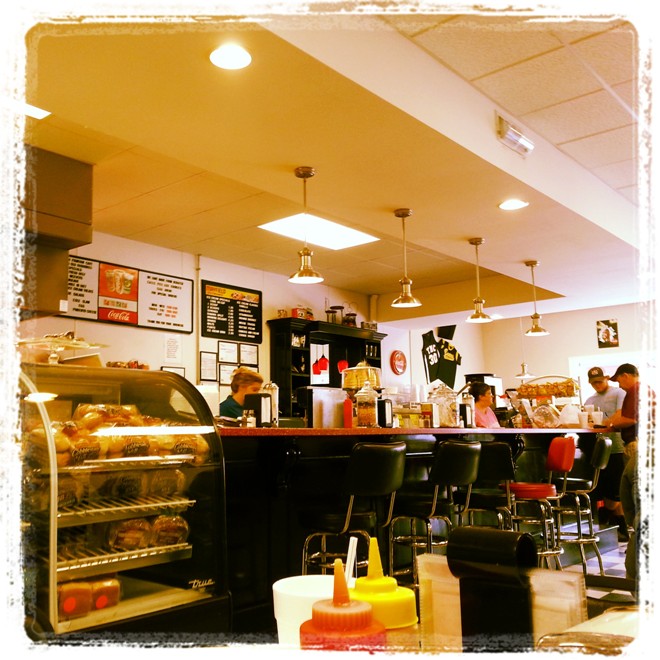