Our English Mastiff puppy, Saban, is home!  We brought her home at 8 weeks, on Father’s Day.  She’s grown a lot in two weeks hasn’t she?  That tongue is hilarious!

We had considered keeping her bed in a crate but decided to try this setup instead.  We cleaned out this hallway and added two of these Regalo Extra Tall Widespan Gates.  We got through night one and they worked out great.  We haven’t permanently installed them yet so we can adjust them as she grows.  We added a fleece pet bed to that space and she loves it.

Before we brought her home, we bought these toys for her.

Then right before we brought her home, we went out and bought some more things.  I think her very favorite toy is a pink tennis ball (not shown).  The dark brown bone from the Puppy Starter Kit of bones below is a hit too.  It’s our “go to” item to give her when she bites things she shouldn’t.  She loves the puppy chew toy that looks like baby rings and the nubby Dental Chew.  She doesn’t care anything about the puppy kong, yet.  I hope she’ll like them later because I have that huge one waiting in the wings.  If you need them, there are great deals on Kong dog toys on Amazon.  We did most of our shopping there.

Saban is named after Alabama Football Coach, Nick Saban.  Why?  Well, my father, who always had German Shepherds, was an Alabama football fan from way…waaaaay back.  His first dog was named Wallace after Alabama Coach Wallace Wade.  Later, my Dad became a fan of  Paul “Bear” Bryant and named every dog after that “Bear”.  I think his last “Bear” was somewhere between Bear 7 and Bear 10.  I can’t remember.  I lost my Dad 11 years ago this past May.  To carry on the dog naming tradition, I decided to go with “Saban”, another winning Alabama coach.  If I get another Mastiff anytime soon, I’ll name him “Bear” for sure.

I swear by the FURminator deShed Tool.  We have one for our cat and that thing is awesome for controlling shedding.  I had to buy one for the dog.  Don’t be fooled by my tiny pup now, she will be huge.  That’s why I have the largest Furminator for her.  Check it out next to the one for my cat, hilarious.  If you have an English Mastiff and want to know which size FURminator to get, get this one.  It actually has an English Mastiff on the front and back.  LOL!  That’s how I was positive I had the right one!  I highly suggest buying this on Amazon.  They’re really, really expensive in the pet stores.

Let me leave you with one more Saban photo:

Have a warm and happy day! 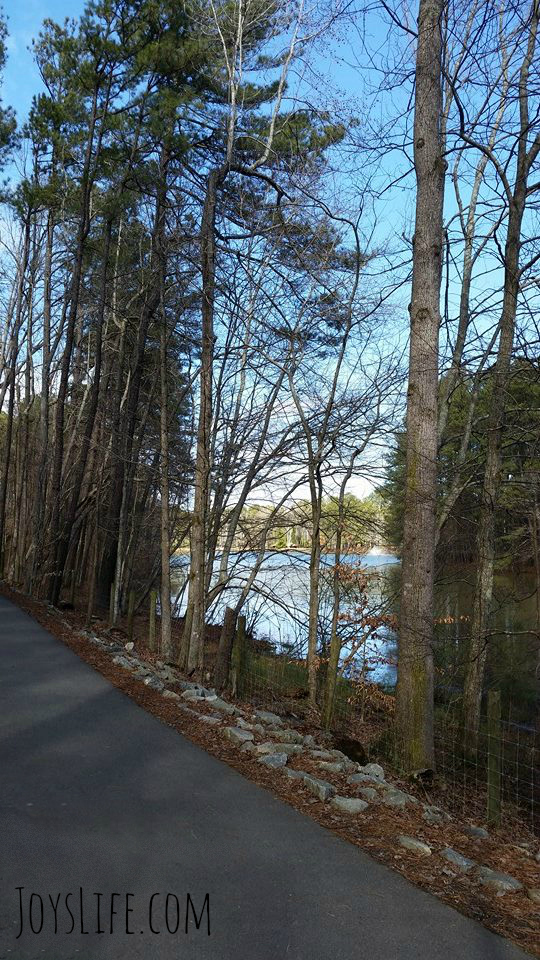 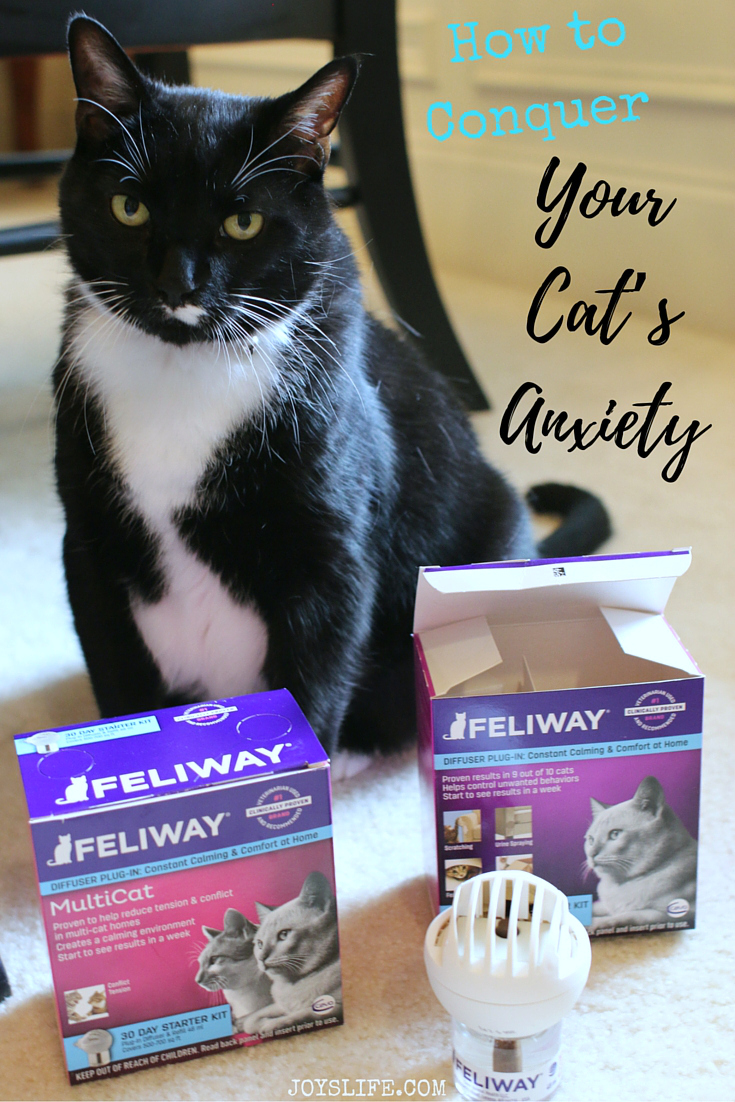 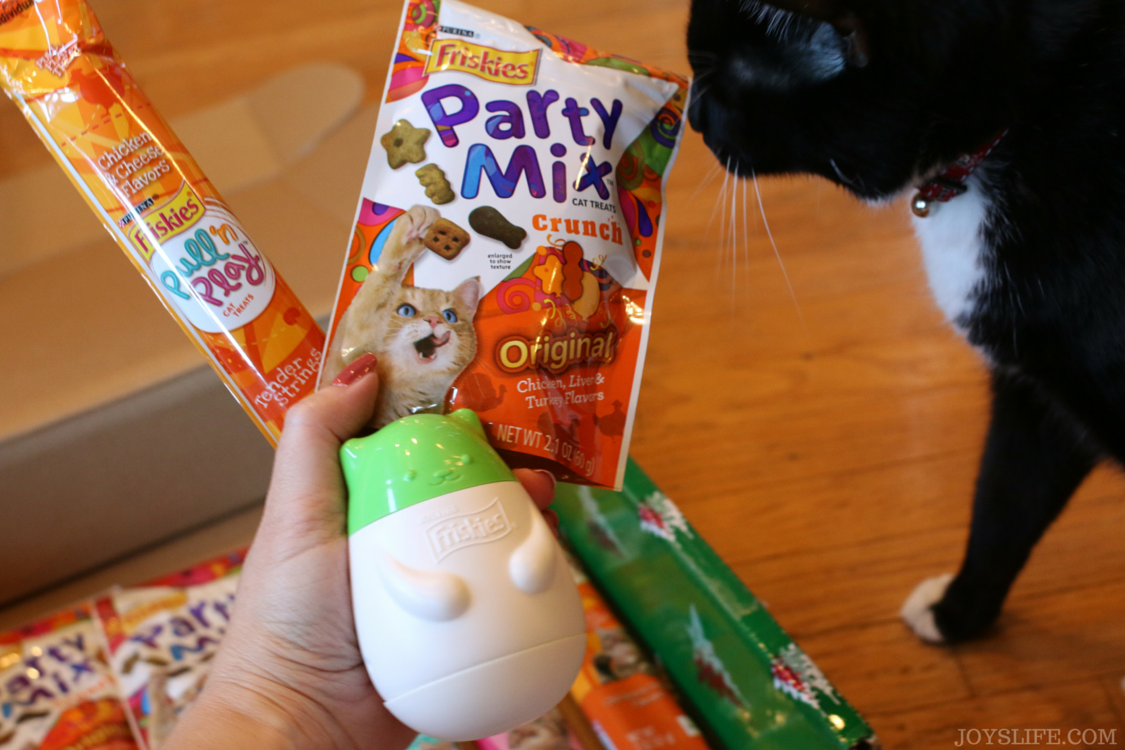 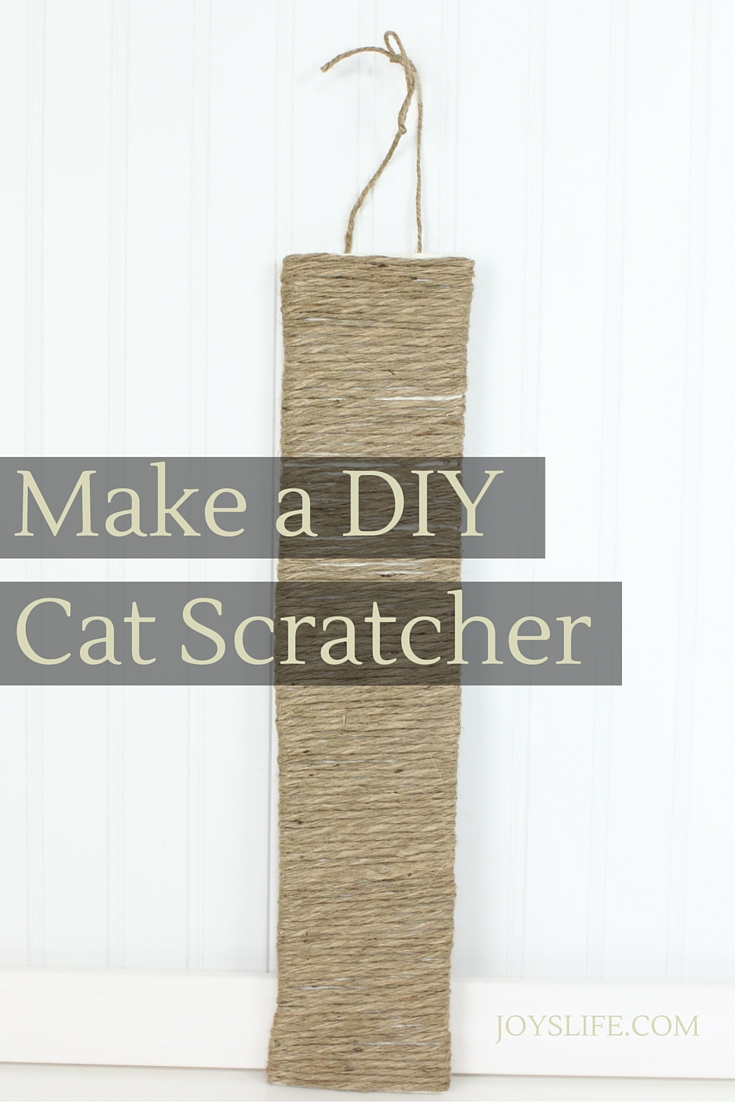 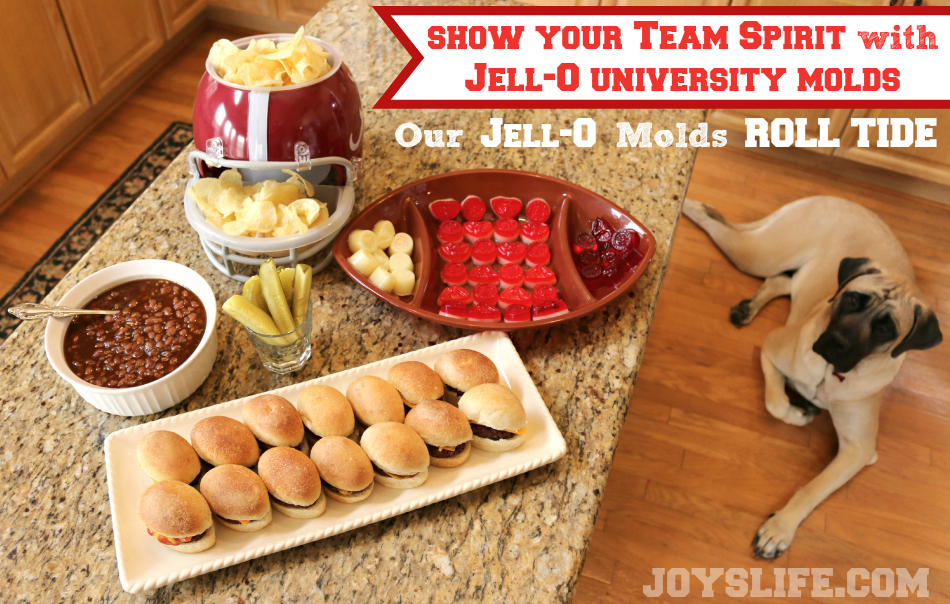 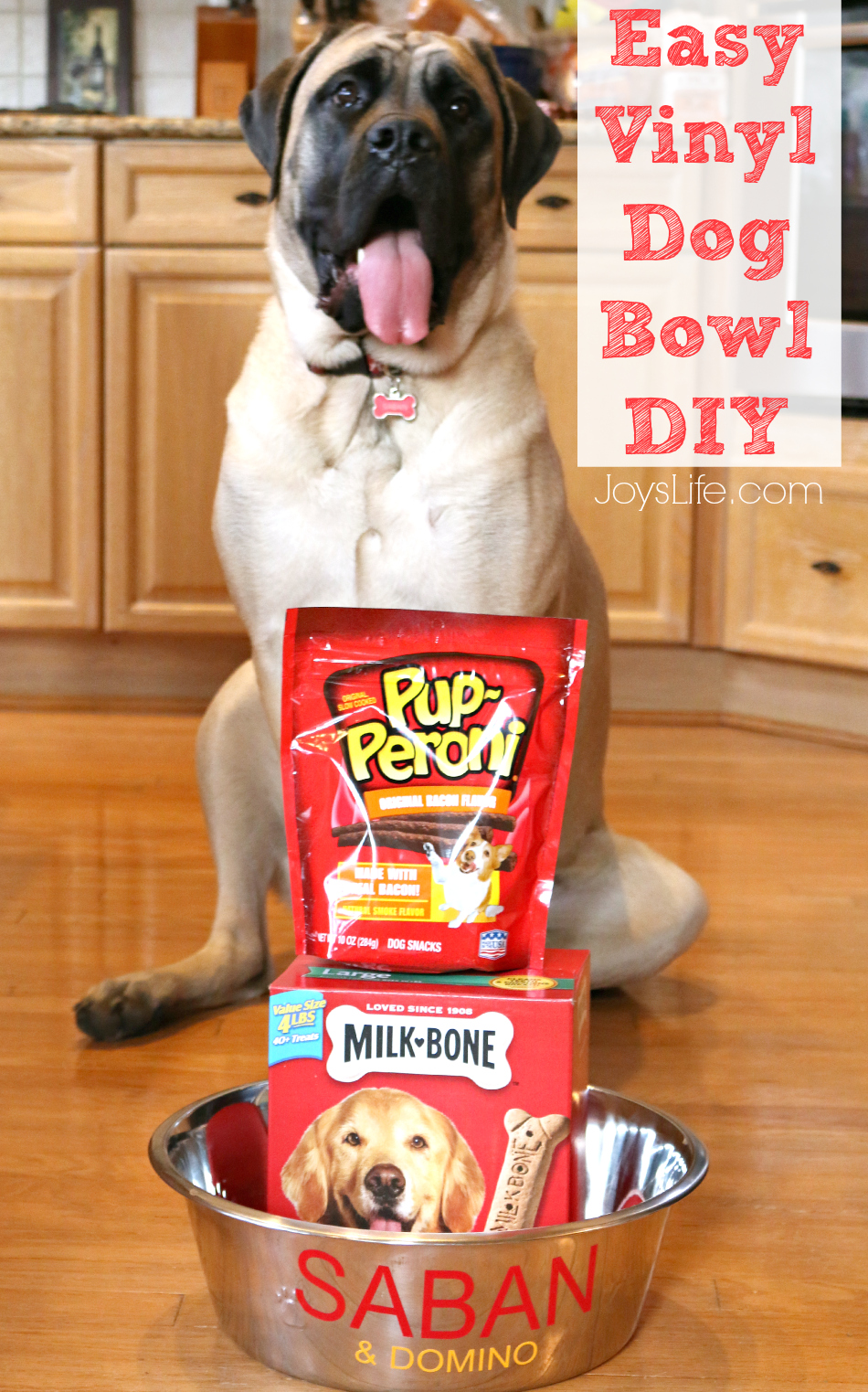