I love the idea of blade housings that matching the colored Cricuts, so I was happy when I bought my red Cricut Expression last year and it had a red housing in it.  I wasn’t as excited to find out that the housing was plastic.  I thought that it was likely to have problems over time and I was right.  Granted I’ve done some crazy things with my other (white) Cricut Expression, but with “Dean” (my red Expression…named after the older brother in the Supernatural tv series) I’ve taken great care of him.  I was pretty ticked off/frustrated/irritated last night when I was changing the blade in Dean and noticed this CRACK in my blade housing!

The line on the left is where it’s molded together.
The big one on the right is the crack.

I’m really mad about this!  It makes me wonder if I really needed to change my blade or if the housing just wasn’t holding it as well as it should.  I wish Provo Craft hadn’t decided to save money by cutting costs on something as important as the blade housing!

If that was the only problem I’d had with a Cricut product this week, I’d still be pretty peeved, but this is the SECOND problem I’ve had.

I went to make a video for you using the Martha Stewart Seasonal Cake Art cartridge and GUESS WHAT?!  The font in it didn’t work! 🙁  I called Cricut and they said that they had a problem with those … could I send it back?  They sent me a free label, but geeze.  I totally overpaid for that cart on HSN and it doesn’t even work!  So, I’m feeling a little mad about the whole thing.

I’m going to give Provo Craft a call today and see what they’ll do about this.  I’ll be sure to let you know what they have to say.  If you need to contact Provo Craft for Cricut reasons you can reach them this way:

I just got off the phone with PC and the lady was super nice (they always are) and told me she’d send me out a new blade housing.  They would NOT be able to send me a new red one, so I’ll be getting the standard metal green one.  Frankly, that’s an improvement over the plastic ones.  😉  She did ask if I had registered my machine and I had, so getting the replacement was no problem.

HOWEVER…I asked if I would have been able to get a new blade housing if my machine was out of warranty and the answer is NO.  I would have had to pay for a new housing if my machine was out of warranty.  🙁  Now, I can understand that theory in general but I really think that since the plastic blade housings are so new, they should replace those during the first 18-24 months of ownership regardless.  I’ve had my other metal housing for years with NO problems!  This seems like a bad product to me.  If you look at the leading holders for pens and embossing pens for the Cricut, like Cri-Kits.com. You won’t see them putting out a plastic holder for these machines.

Well, I’m happy to get a new housing, but I’m not happy that other people will probably end up having this same problem and if their year warranty is up they’re stuck buying a new housing  just because the plastic one is an inferior product.  It’s not like Provo Craft gave us a choice and we chose plastic.  I’m quite sure that most you are like me:  You bought your Expression expecting a metal housing like you’d seen before and SURPRISE you got a plastic one.  Not right.  Hmmmm….

BTW, I asked about the Imagine and what kind of blade housing it would have, but the nice lady told me that she didn’t have that information yet.  Darn.

Yay to Provo Craft for their constant polite and friendly customer service!  I’ve never had any other kind of experience when I’ve called.  (Crossing fingers, knocking on wood.  LOL!) 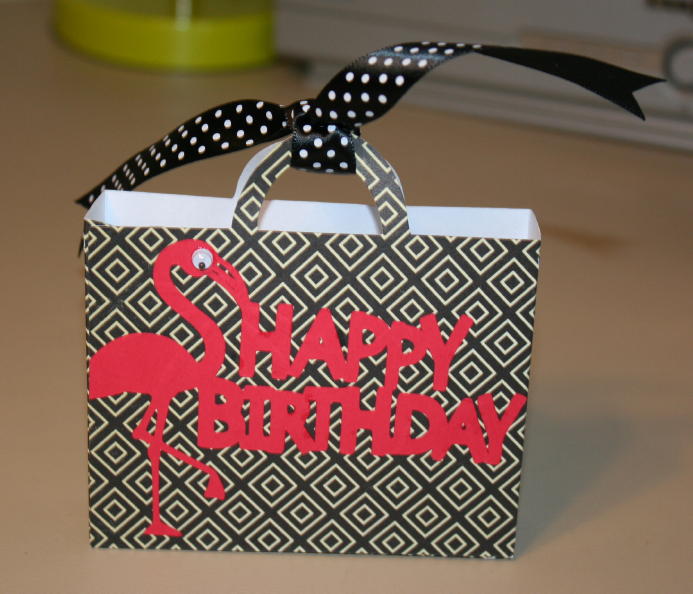 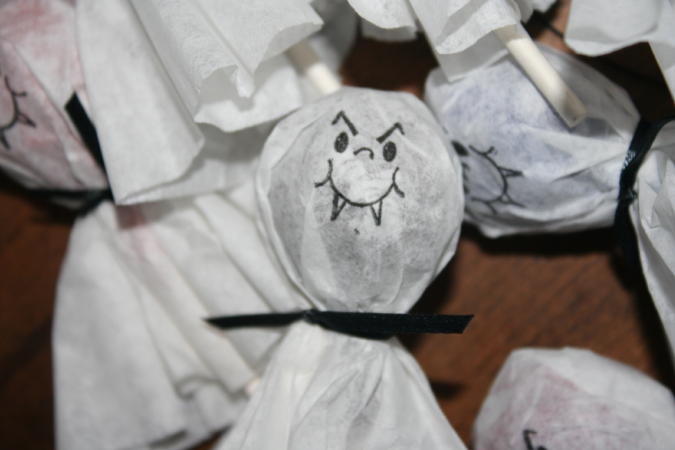 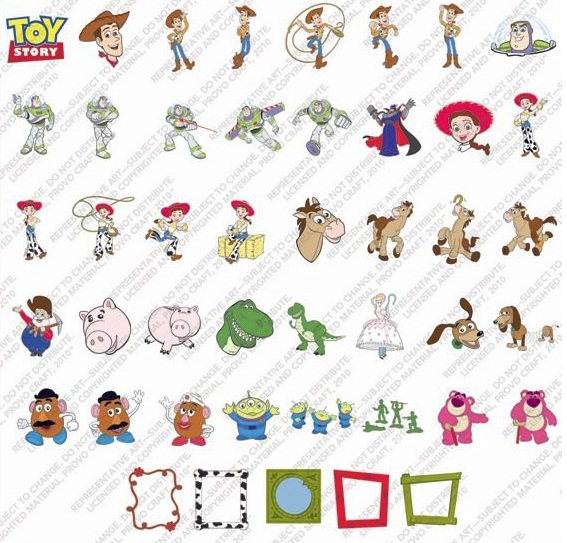 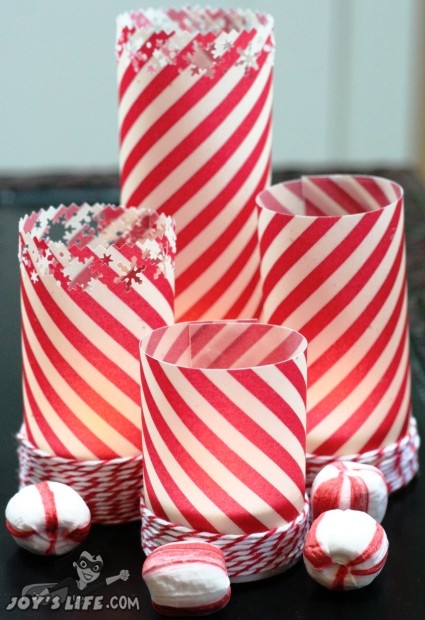 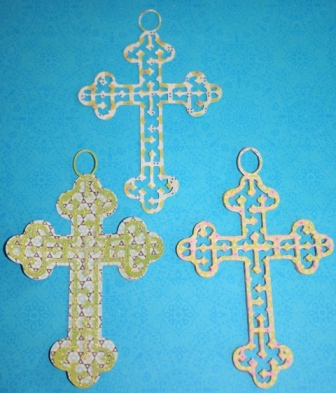 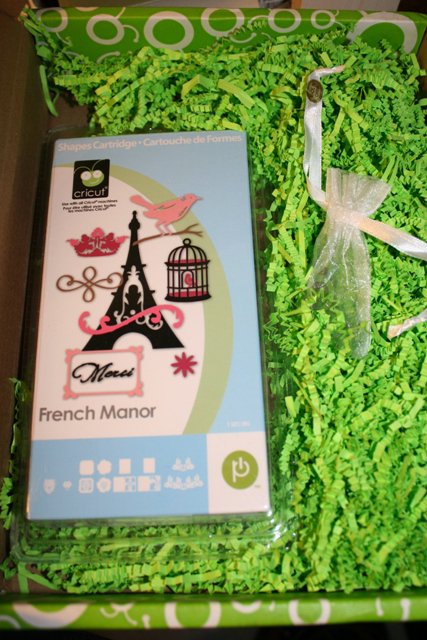