Yes, I actually sang like Ariel as I lifted my new Expression from it’s box.

When I first opened the brown cardboard box that held the pretty box above, I had a total moment of fear that maybe the wrong Cricut would be in there…but then I saw my first hint that it was the right one…RED CRICUT HEADS!!  Woo hoo!

On the first day of red Cricut my true box gave to me…ONE Cricut Mat…. (Ok, that’s the 12 days of Christmas you’re supposed to sing that to.)

Hey, that could be a partridge in a bird cage next to a pear tree that hasn’t born fruit yet.

Sooooo EXCITED about this cartridge!!!  I’ve been waiting (like a lot of people) for months and months for this cart.  I hope they will do a wider release of it than just in machines, because it’s GREAT!  I’m looking forward to making some things with this.

BTW, this also came with the Plantin Schoolbook cart, which I already have.  Ebay here I come.

My baby is Almost Born!!!

Um…I’m not big into naming objects, but I’ll make an exception here.  I named my Red Expression, Dean.  After the older brother in the show Supernatural.  No, I’m not kidding.  I heart Supernatural.  Just as an aside, whoever writes Dean’s dialogue has a bug in both my home and car.  I’m sure of it.  😀

Dean is so shiny!!  LOL…that does sound so ridiculous. 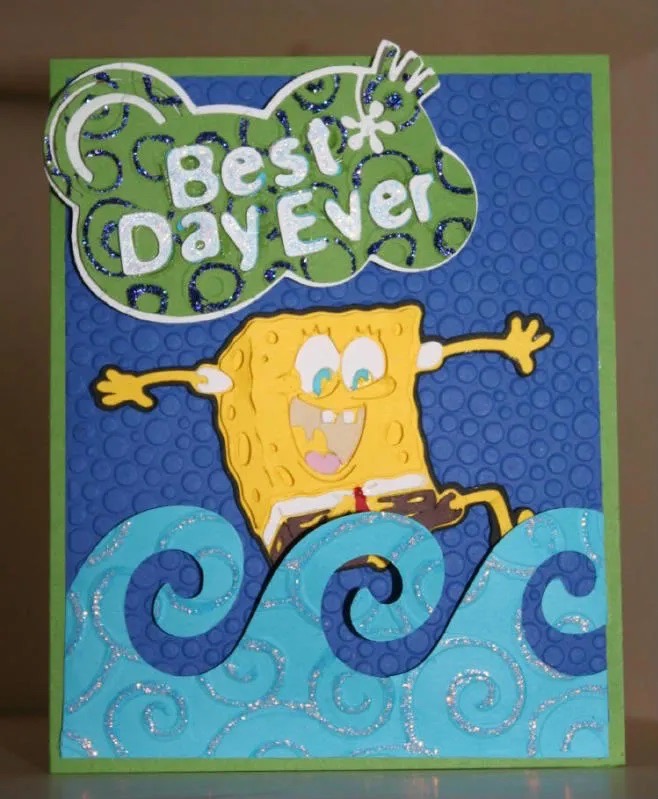 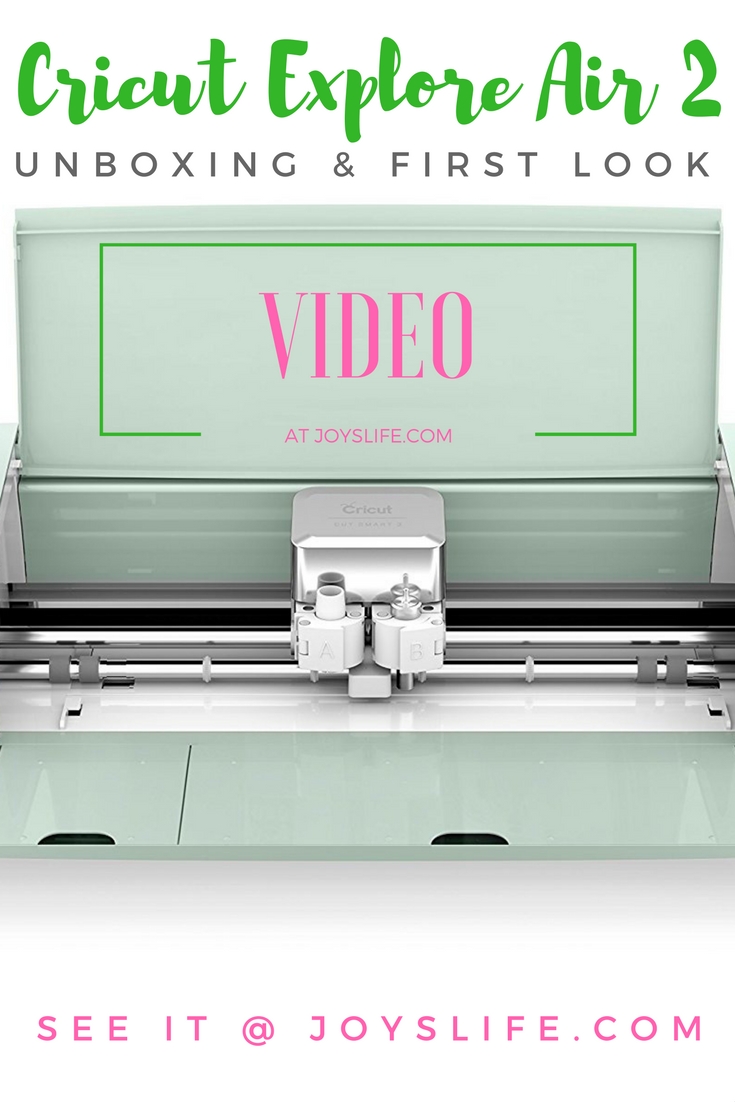 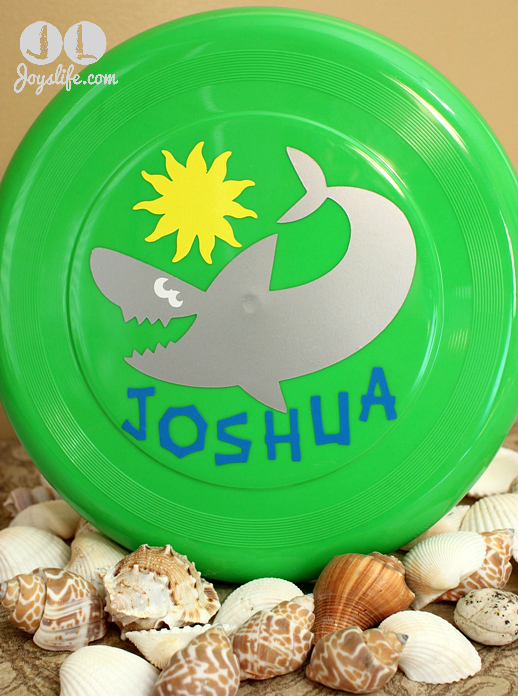 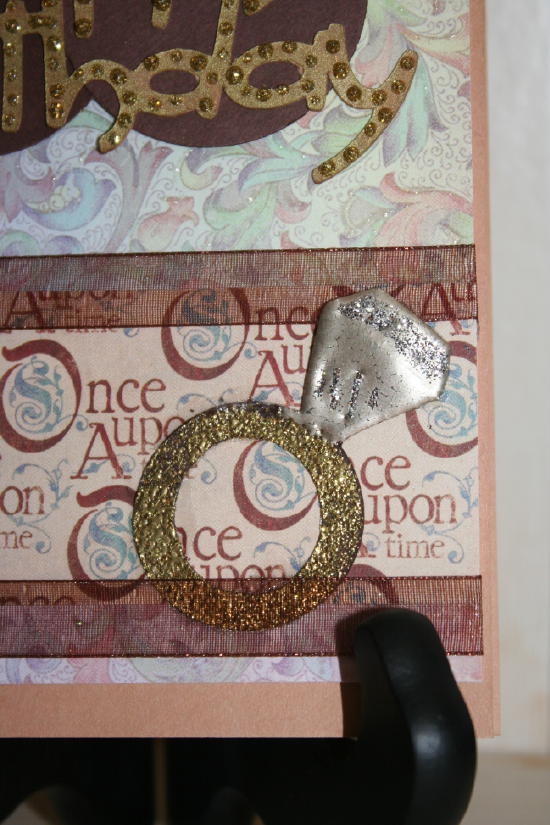