I made this card for my Father in Law’s (FIL) b’day.  He and my MIL were married the day after his b’day…many years back.  So, tomorrow I’ll show you the anniversary card I made for them.

My FIL has a great sense of humor, so I can pretty much guarantee that he will love this card.  However, I won’t have to suffer much if he hates it since I am currently out of town and he is being given the card in my absence.  THAT is playing it safe.  LOL!

Here I’m using my Cricut Imagine along with my Gypsy just for cutting.

I used my Gypsy to weld one mushroom to another so I could form this shaped card.   The mushroom came from the Cricut Paisley cartridge.  I also welded a little sign on the top.  It’s from the Freshly Picked cart.  By the way, the Freshly Picked cartridge has some gnomes on it.  Perfect for pairing with the gnome stamps on Wild Life Puns and You’re So Punny. 😉  Here’s a vinyl gnome that I made previously.

The light paper in the background is the EXACT paper I used to make these items, but with inking they look totally different!  I used the Chestnut Roan Colorbox fluid chalk inkpad to ink the mushroom and the sign.  It looks much more like a mushroom now!  I love that chalk!  I use the Chestnut Roan color the most, but that stands to reason because I heart brown.

I LOVE this Tim Holtz Woodgrain embossing folder.  It was on my list of must have’s as soon as I saw the initial preview of his line of these folders.  Now he has many out, but this one still stands as my favorite.  Here’s where I used it for my friend’s HGTV All American Handyman debut party when I made tools.

The Happy Birthday stamp is from the Joy’s Life Father & Son stamp set.

Well, I hope the Fungi has a fun party!  See you tomorrow for the Anniversary card. 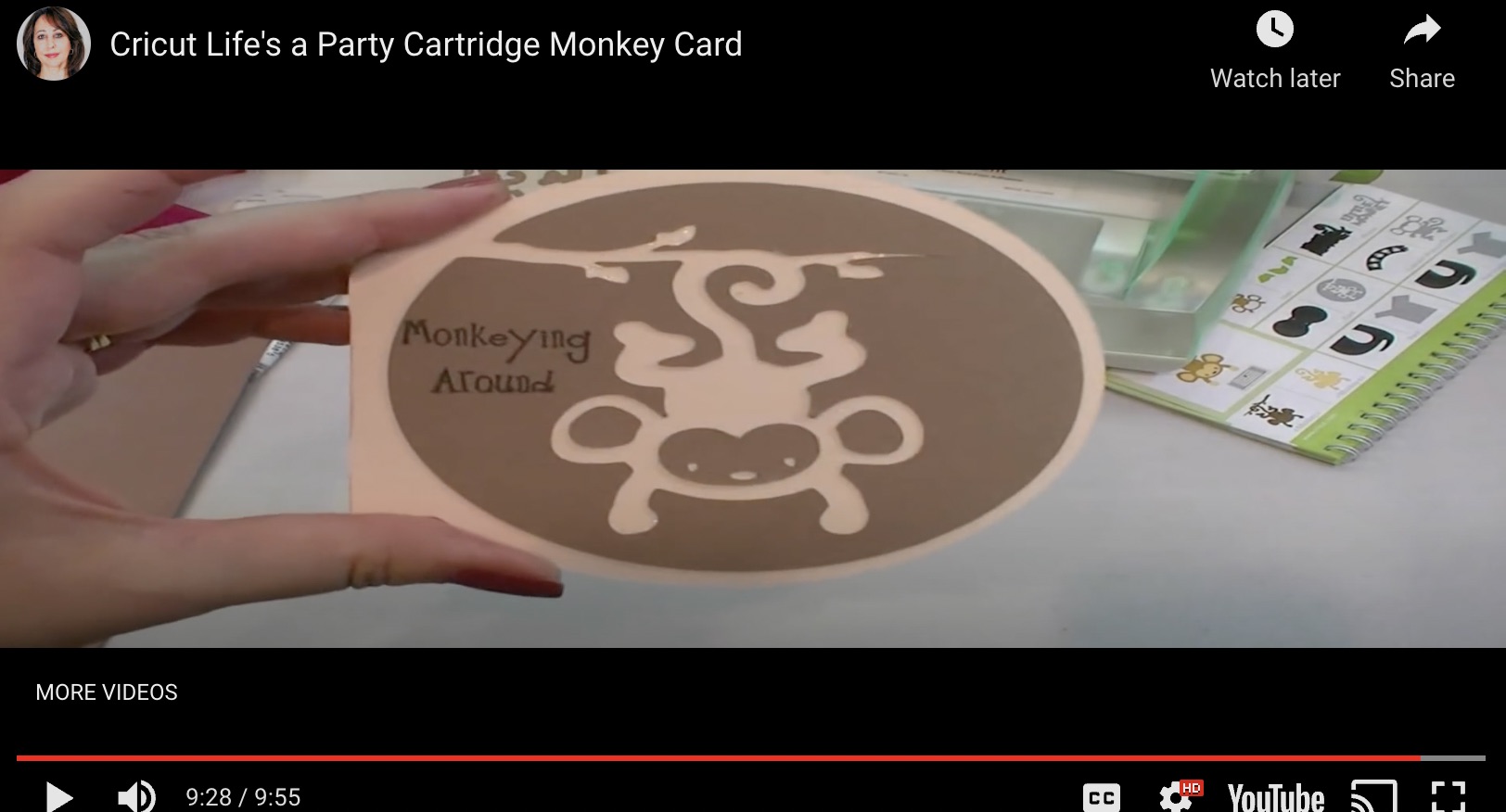 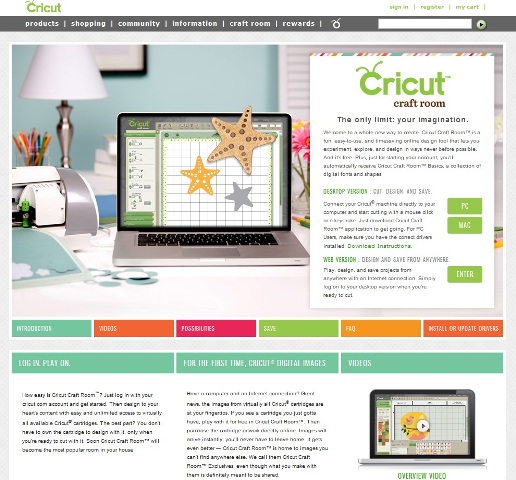 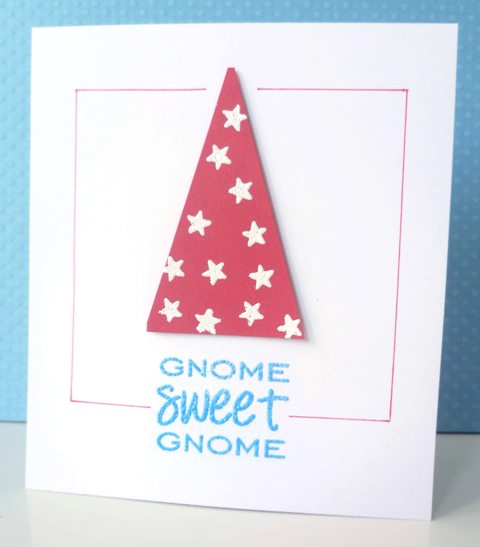 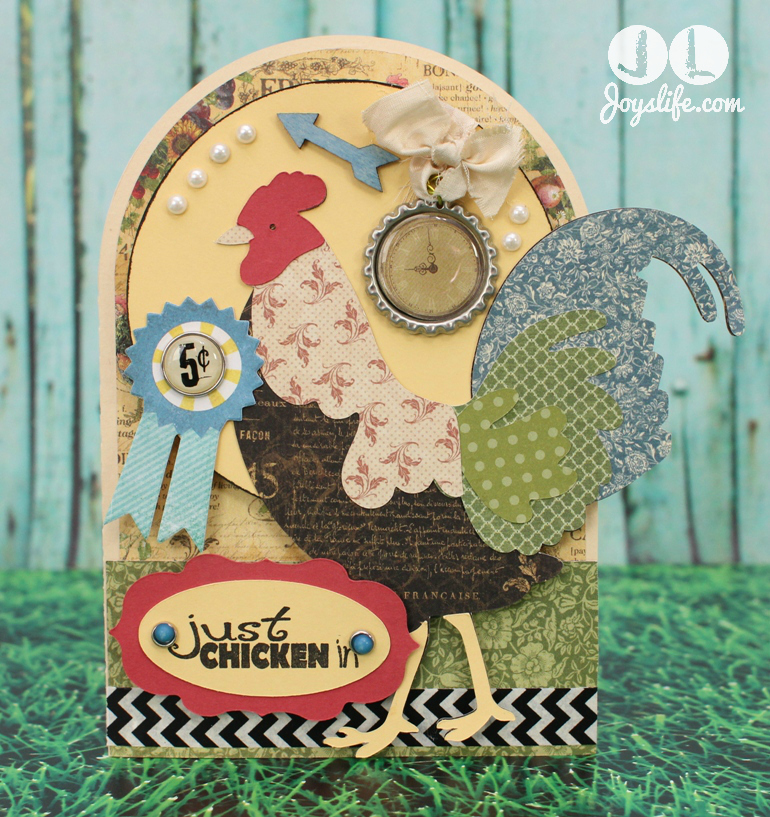