Exclusive cart alert!!  Also…check out the boxes.  Cricut Lite called…they want their boxes back.  LOL!  So, Provo Craft has partnered with Creative Memories on these 2 (to start) Cricut cartridges.  I like the purple color on the Reminisce Accents cart below.  Other than that…I remain un-bowled over.  Whaddaya think?  Gotta have it?  Or…already own it and it’s called Sentimentals and/or looks like my other carts had a baby?

Is the Season of Donuts included?  I doubt it.

We’ve seen these images before, but I agree there’s a slight twist to them.

I just did an update to the Cricut Cartridge Checklist and now…new carts!  LOL!  I’ll get them added this weekend. 😉 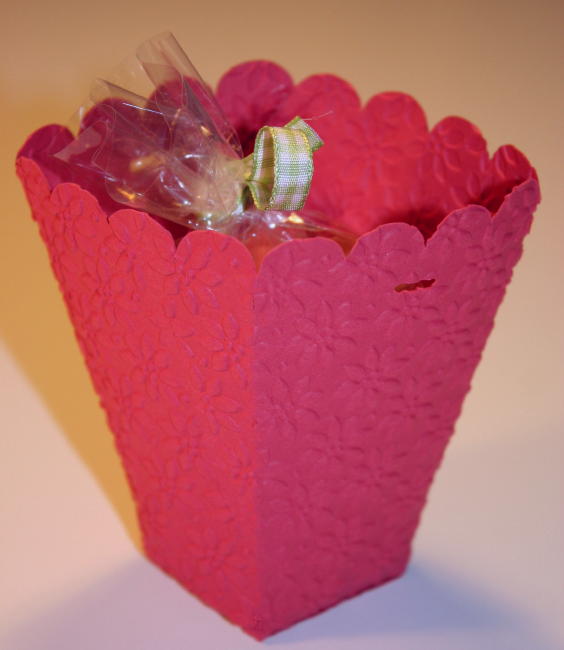 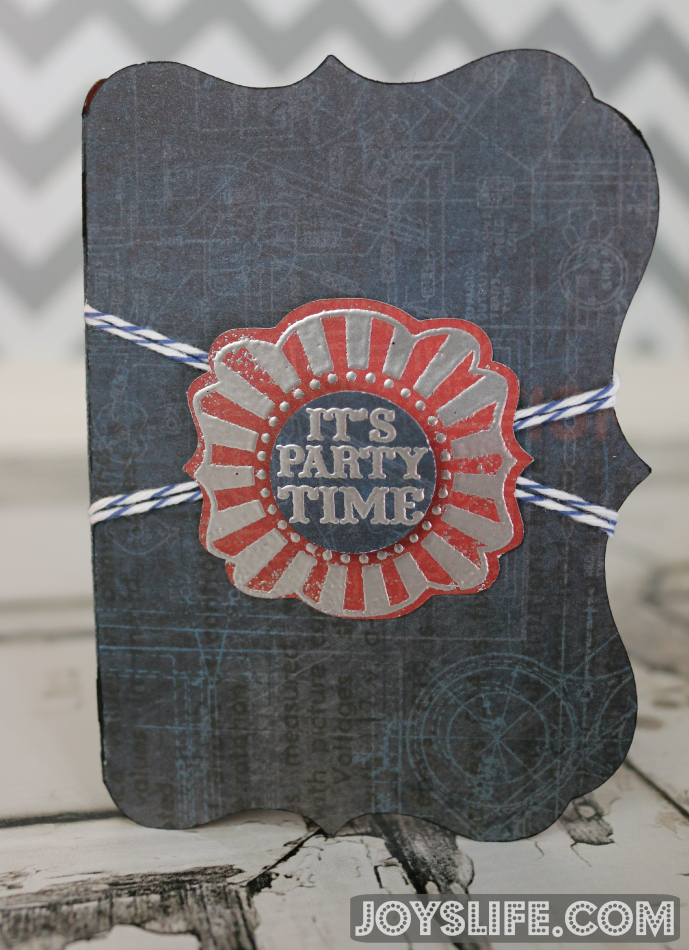 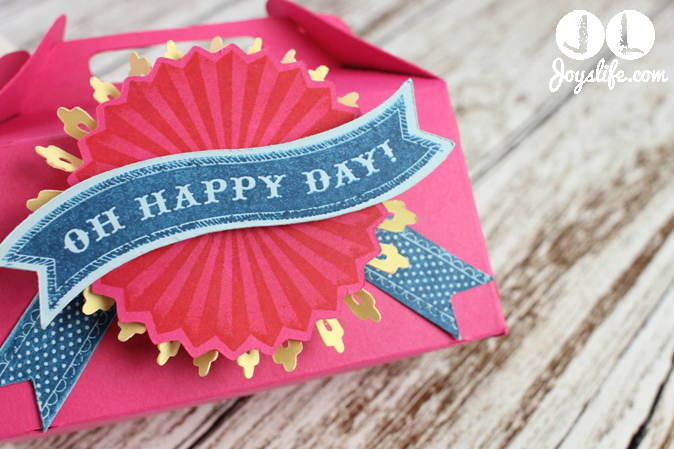