Today I woke up and initially felt great.  Then I remembered what happened yesterday.  Two Craft Fails.  Crumpled brow ensues.  TWO!  Not only did I have two craft projects fail I had videoed to the end of each one and had to trash everything after neither one worked.  Right at the end!!  More eyebrow crumpling. I went to my craft room right after I got out of bed and instead of feeling inspired, I groaned.  GROANED!  True, I mostly groaned because there was glitter everywhere (like Tinkerbell threw up).  I hate cleaning up glitter!  Now I have to clean up just so I can go in there and get crafty again.  Touching between eyebrows to see if lines are permanent.

I came downstairs and flung myself dramatically into my Half Craft chair.  (The Half Craft is the office I share with my husband.  See here.)  I sighed and whined told SuperDH about my crafty fails and you know what he said?  That sounds like a post.  You should write about how you have things not work out.  Hmmm, good idea. I know I often share things that don’t turn out as I expected, but I am still able to use.  However, sometimes I have such an epic fail that only the garbage can appreciates my efforts.  Seriously, am I feeling a line?  Should I keep a mirror on my desk?

I’ve decided to pull myself together, crawl out of my Half Craft chair, heat up my coffee and tackle the glitter vomit.  Then I will sit there and force myself to be crafty do my nails since they look like I should start wearing gloves year round.  My next course of action?  I’m going to start with something simple, right out of a Cricut booklet.  If I start feeling adventurous I’ll begin embellishing whatever I make.  If I don’t, I’ll have a simple cut and will at least be back in the game.  😉  I wonder if Zip Dry could serve as a line filler in case I’m really feeling a crumpled brow line. What?  Zip Dry?  I’m feeling craftier already!!

5 winners who’ve left comments on non-give away posts will be chosen at the end of NOVEMBER for some crafty prizes. Of course you can still leave comments on Give Away posts too! 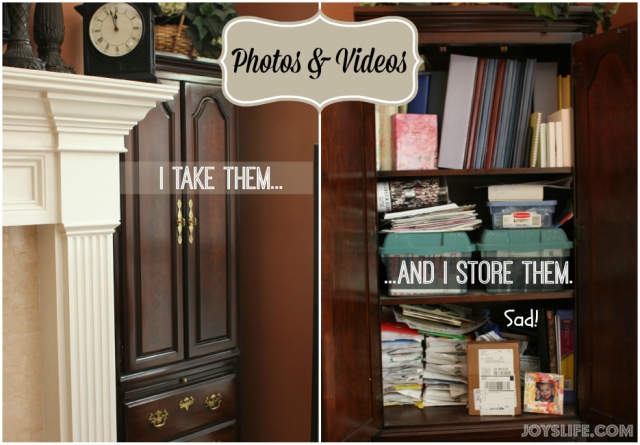 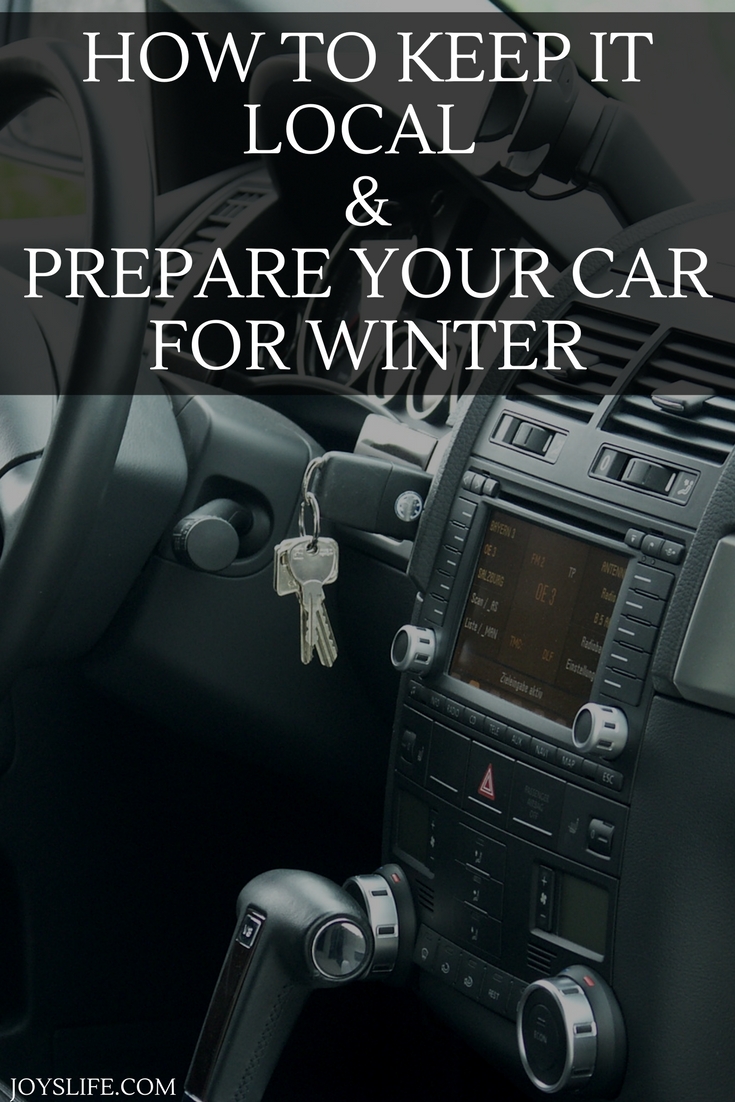 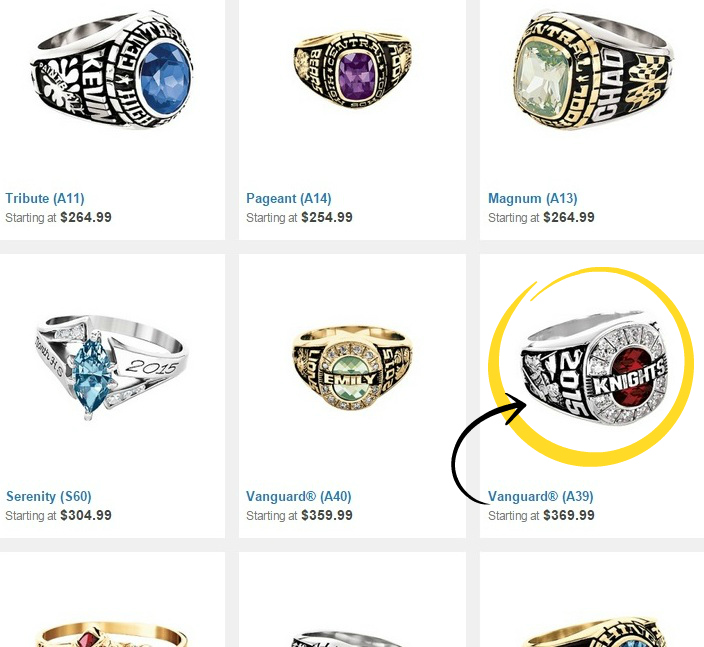 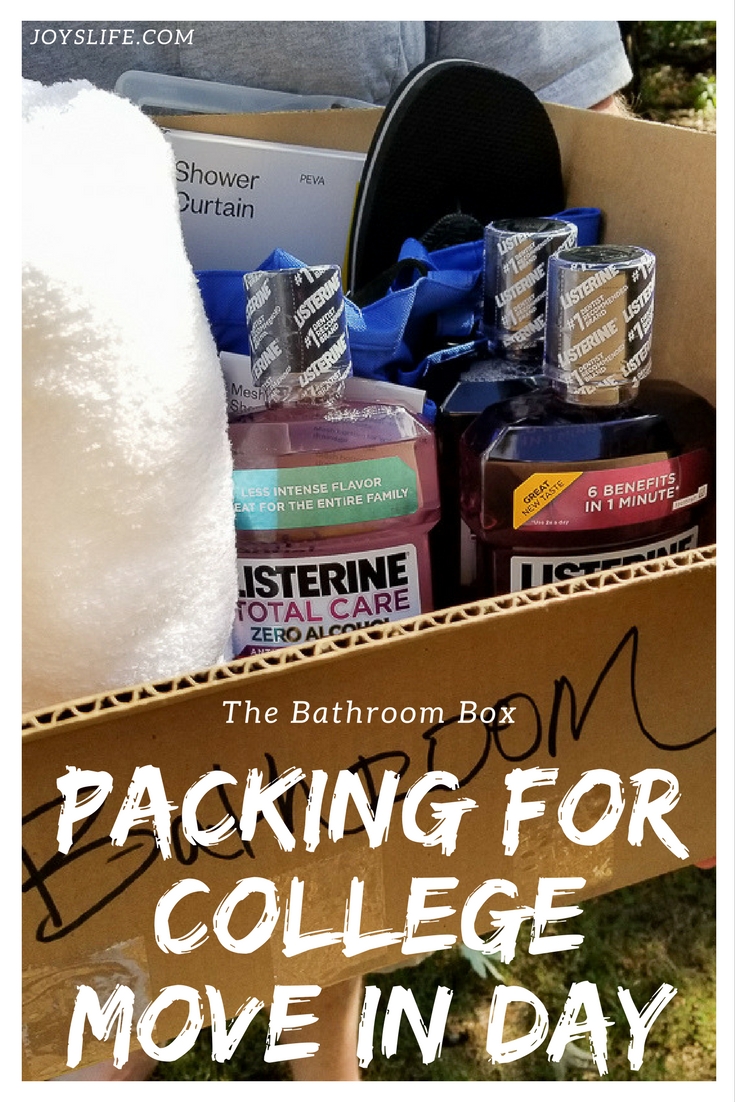 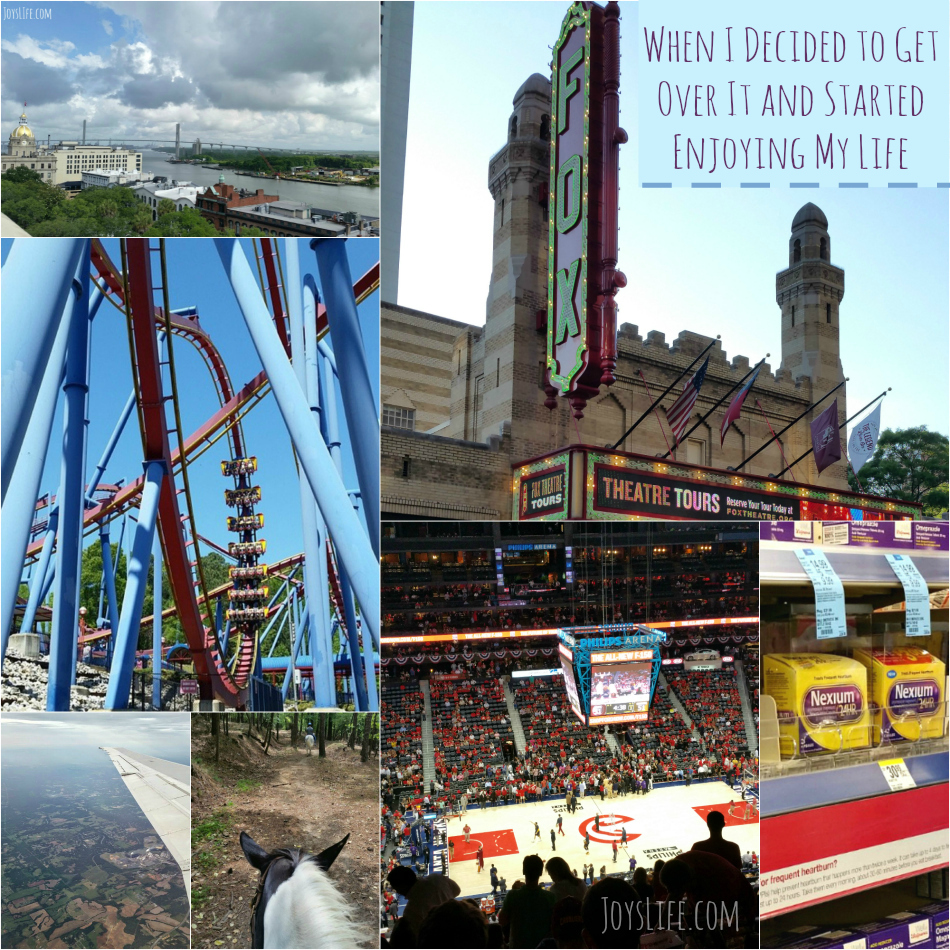