I just had to get this hardback Beowulf book illustrated by John Howe, who was a lead artist on Peter’s Jackson’s LORD OF THE RINGS movie trilogy based on the writings of Tolkien. Had to get it. Well, let me just mention that Grendel is a LOT scarier through the eyes of an 8 year old, than it was when I was reading it in high school and again in college. I mean, I used to fall asleep with Nightmare on Elm Street on, but I don’t show that to my 8 year old. I have to say, the illustrations are great, even though my son said that Grendel didn’t look right. He’s right. Grendel looks like a rock star, or that mohawk guy who destroys Wyatt’s house in Weird Science, remember that? Nonetheless, a thumbs up to the great illustrations. They’re very good, but CReeeepy.

Also, as suspected, Angelina Jolie is a monster AND there is proof of it in this movie. Really.
They say she’s just playing Grendel’s Mom in the movie. Right. That’s what they want you to believe.

This is sooo going into my X-File on Ms. Jolie. 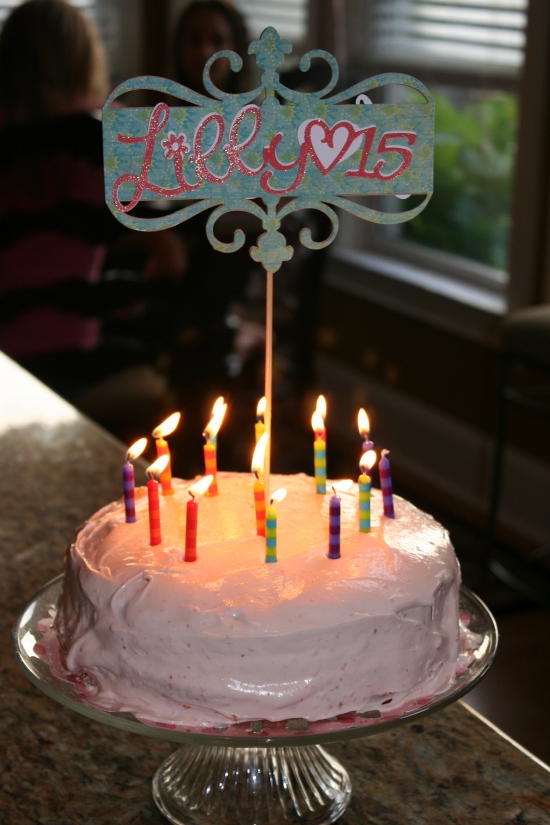 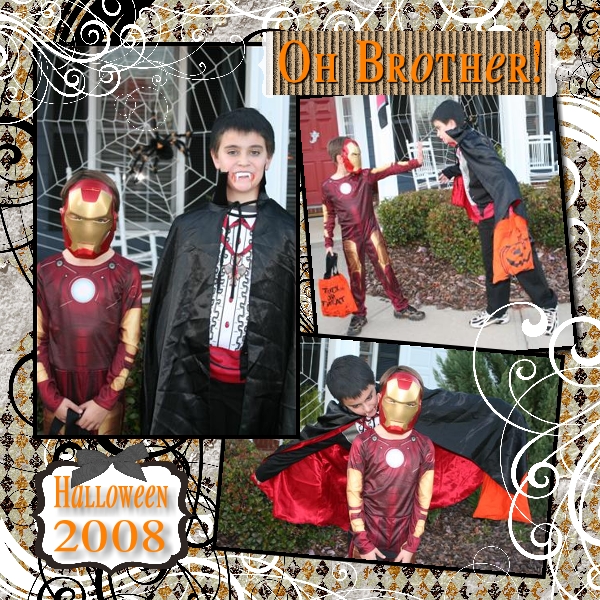 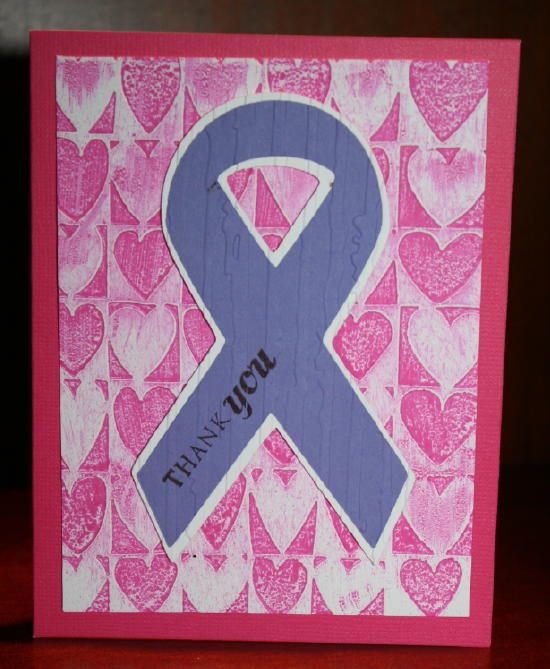 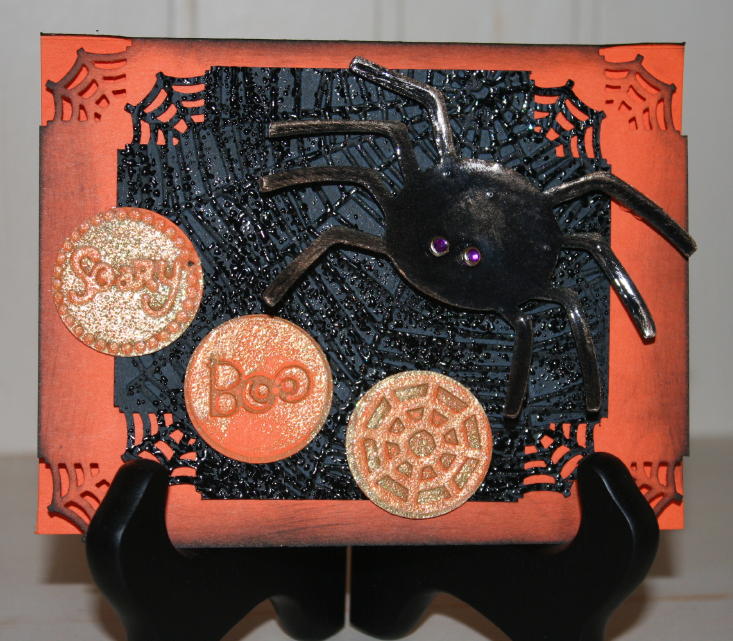 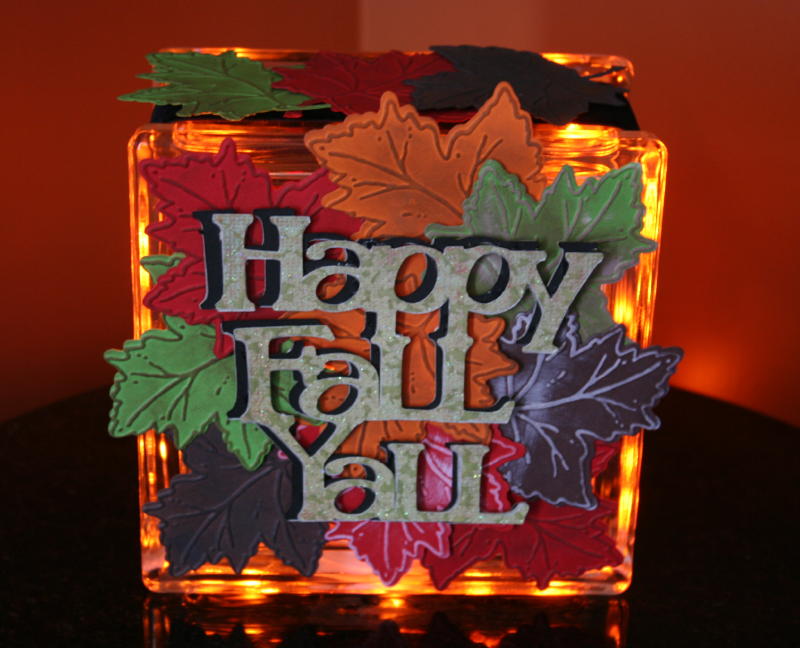