I thought I’d make a card with the Cricut Stand and Salute Cartridge today.  Funny, I spent the morning teaching my son to spell United States of America.  He told me at the last minute that he didn’t know how to spell it and it is on his test today.  Geeze.  I couldn’t let him misspell that!  Don’t you hate it when they wait until the last second to mention something like that?

Here’s How I Made the Card:

I cut God Bless America at 3- 3/4″ in blue and in white.  I just cut down the white glitter paper a bit after I made the cut.  I also put it slightly to the side so it would be like an outline.

I embossed the red paper with the Stars Cuttlebug folder, then I ran a white ink over the paper.  I tried adding the ink to the the folder and embossing it like that, but it didn’t show up.  I was surprised because I’d seen tutorials online where it worked.  I’ll have to try again with a darker color.

I used my Crop A Dile Big Bite to punch those holes in the stars and I added those diamond like brads.  I love those things!

I attached the 1st 3 layers to another piece of red cardstock and then taped it all down to some white cardstock.

I love the way it turned out!  I really like this cartridge! 😀

All other cardstock – PaperTrey Ink.com

…And on a Personal Note:

I took the kiddos on a trip to Washington D.C. this summer.
DH had to work (we missed him) but we went anyway.  Poor DH, maybe next time!

We did as much as we could cram into a week, which was a lot.  One of the things we did was tour Arlington Cemetery.  We got to watch the changing of the guards at the Tomb of the Unknowns (aka Tomb of the Unknown Soldier).  It was really moving.  While we were in the cemetery, we drove past a spot where our guide pointed out that the tops of the trees were missing.  That’s where Flight 77 flew so low that it took the tops of the trees in the cemetery off before crashing into the Pentagon, on this day, 8 years ago.  I’ll never forget that day.

Here’s a photo from our trip.  This is the Reflecting Pool, then the Washington Monument and behind that, the US Capitol.  I took it just below the Lincoln Memorial, which is right behind me. 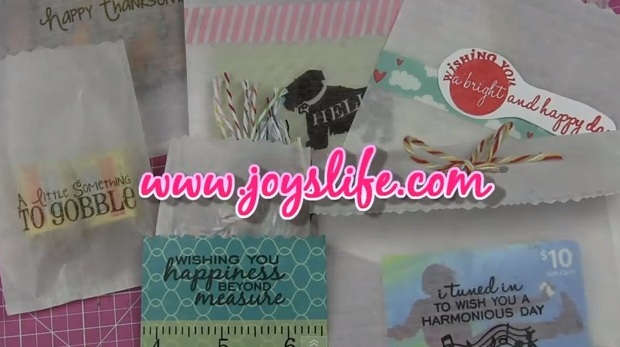 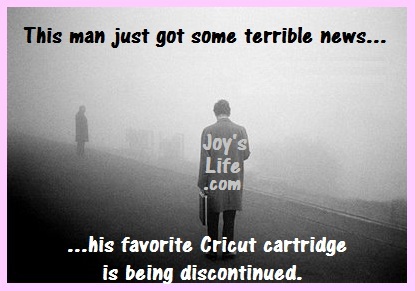 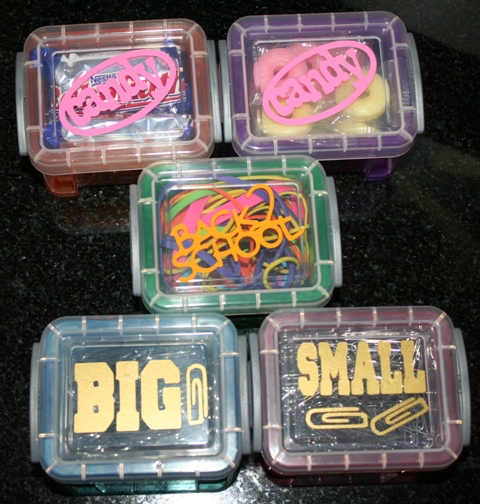 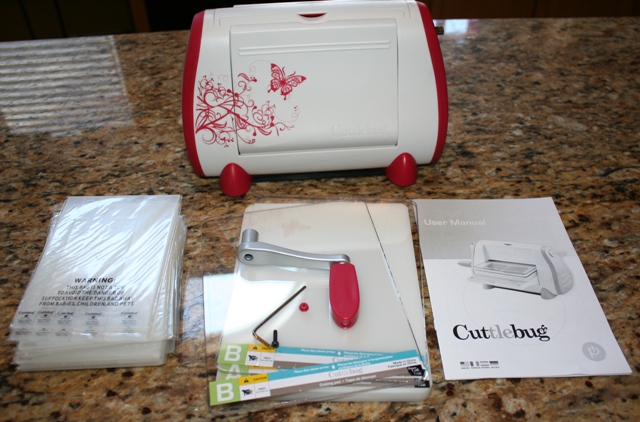