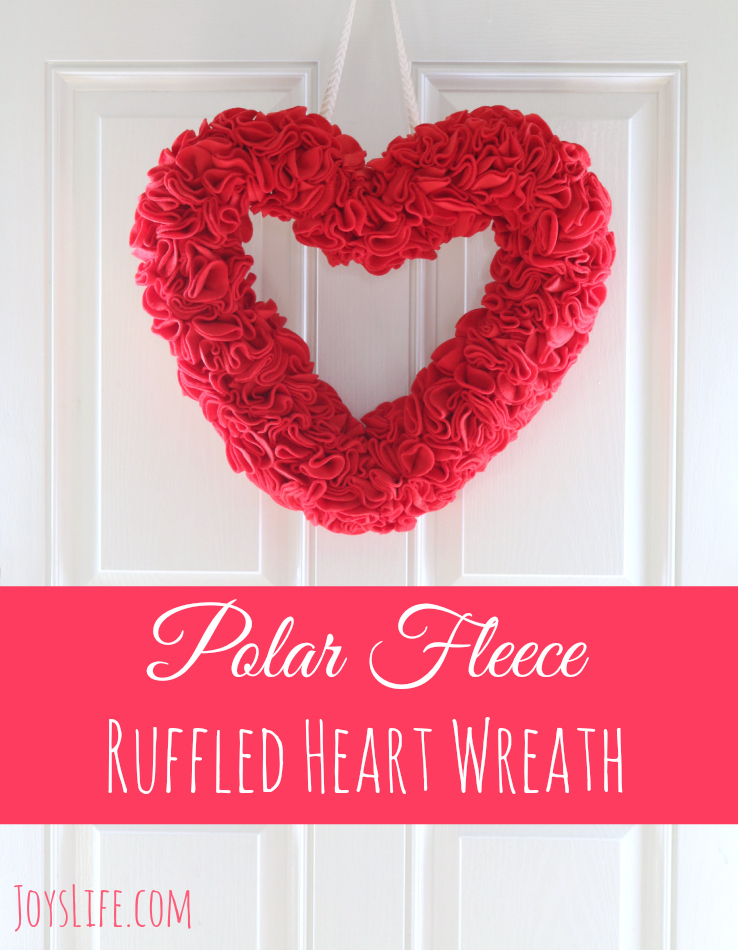 I’m super late to the ruffled wreath craft and didn’t even know it!  Somehow I’ve not noticed them or if I have they traveled to the, “I’ll probably never make that but I wish I would” category in my mind.  Inspired by the recently finding (or refinding) of this pinned project from 2010, I decided to make my own.  Making this ruffled heart wreath solved two problems for me.  First, I had previously created the worlds ugliest heart wreath and couldn’t bare the shame of hanging it again.  It was covered in white and gold ribbon and I had hot glued plastic red hearts to it.  Yes.  It was as ugly as it sounds.  Second, I had so much red polar fleece that I could have wrapped my whole house in it.  I really, really needed to get rid of a bunch of it, so this was perfect! 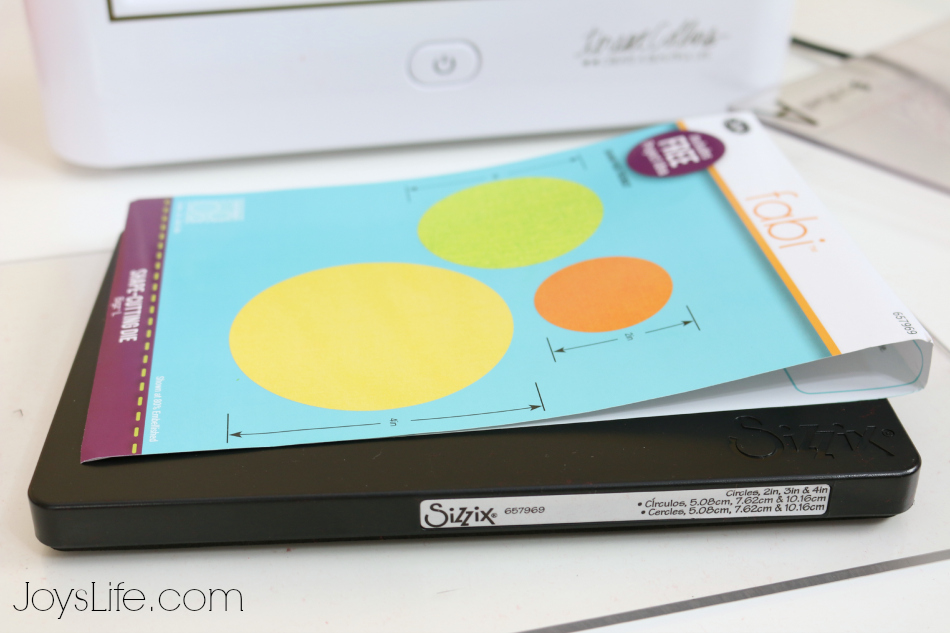 You need three things to make this craft: A heart wreath form, stick pins, and hundreds of 3″ circles.  Yes, hundreds.  We’ll get to that in a minute.  There was NO WAY that I was going to hand cut more than…let’s be honest…three circles.  So, I did myself a huge favor and bought this Sizzix Bigz Circles die that has a 2″, 3″ and a 4″ circle on it. 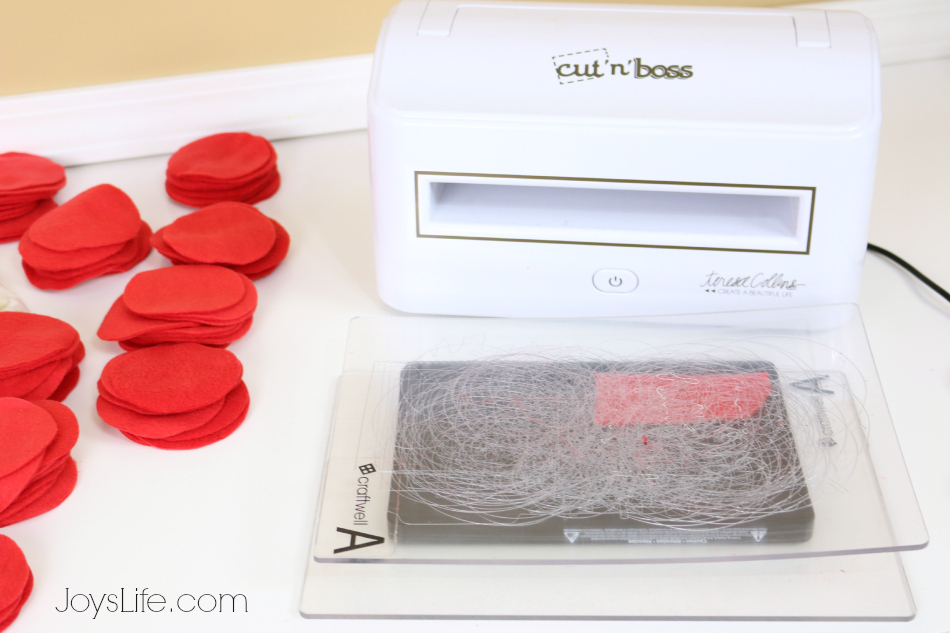 I sandwiched the die between two A plates in my Cut’n’Boss and cut out 97 circles…to start.

Here are some of the projects I’ve done with my Cut’n’Boss.  Here’s another wreath I made with it. 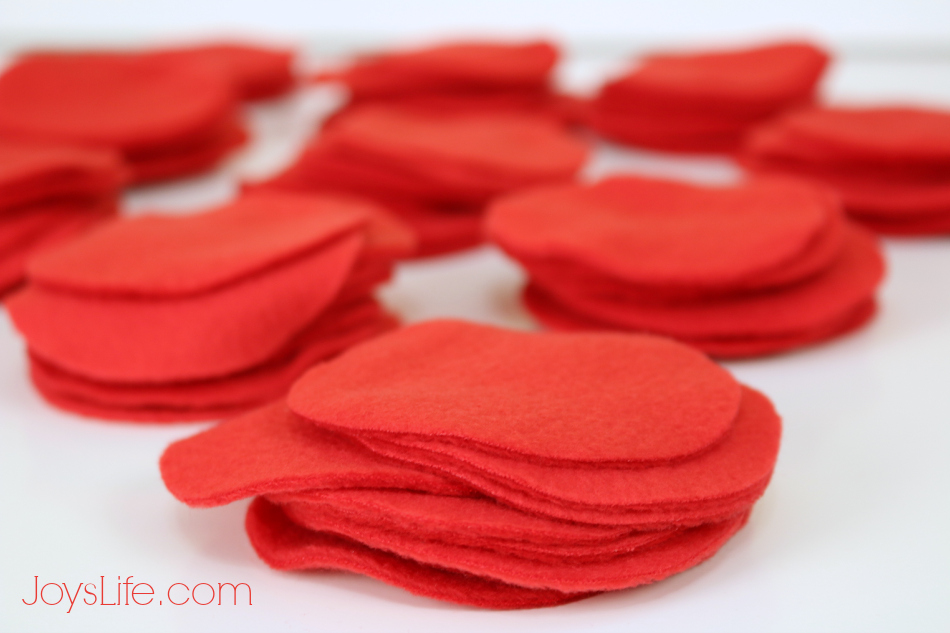 I thought that 97 circles would be enough. 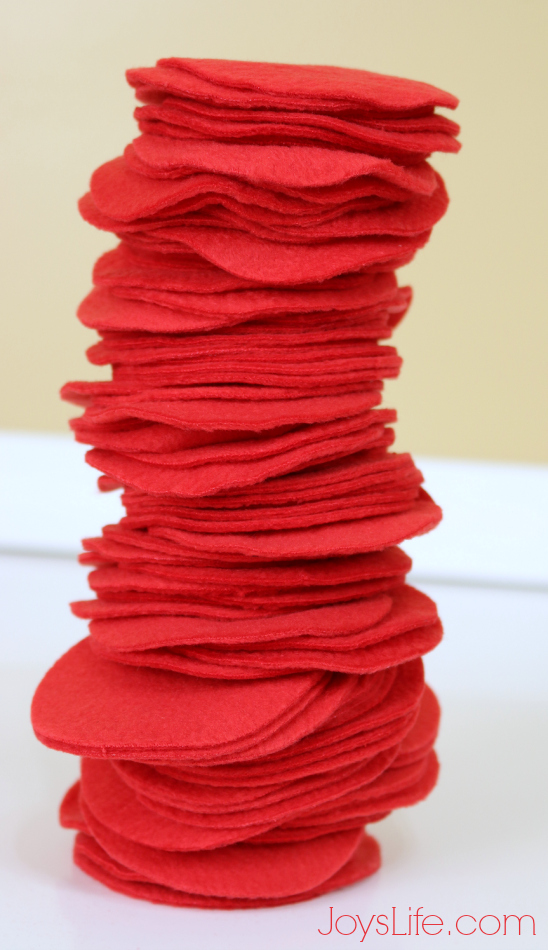 …because 97 of just about anything is a lot.  Right?  Um…not in this case.  To complete my wreath, I ended up cutting 277 circles.  I was pretty shocked!  So, you can imagine how glad I was that I bought that circle die, huh?  Even cutting them out electronically took time. 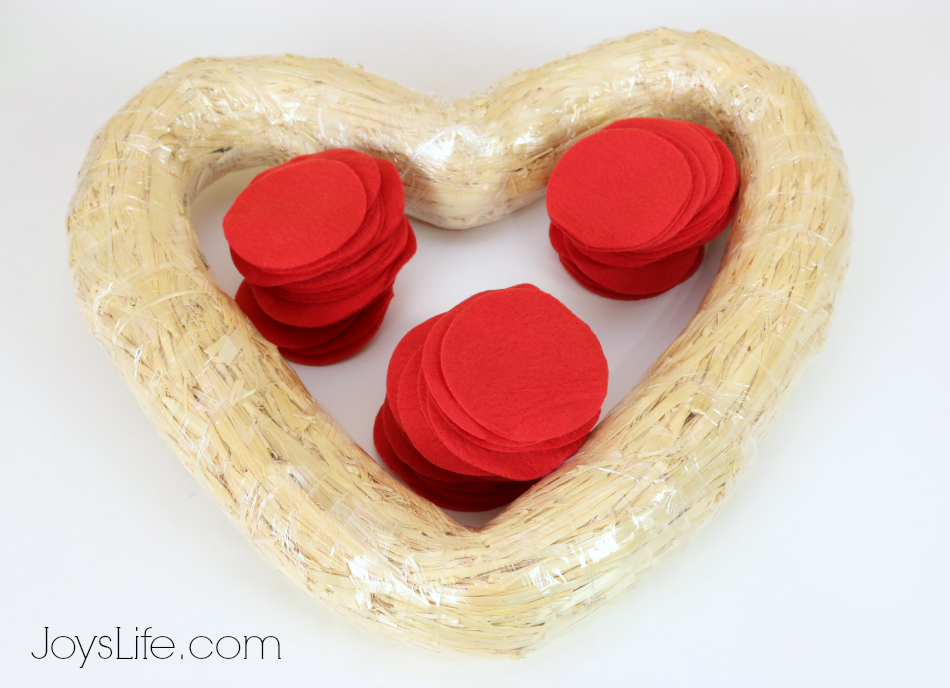 Here’s the wreath form I used and my first round of 3″ circles. 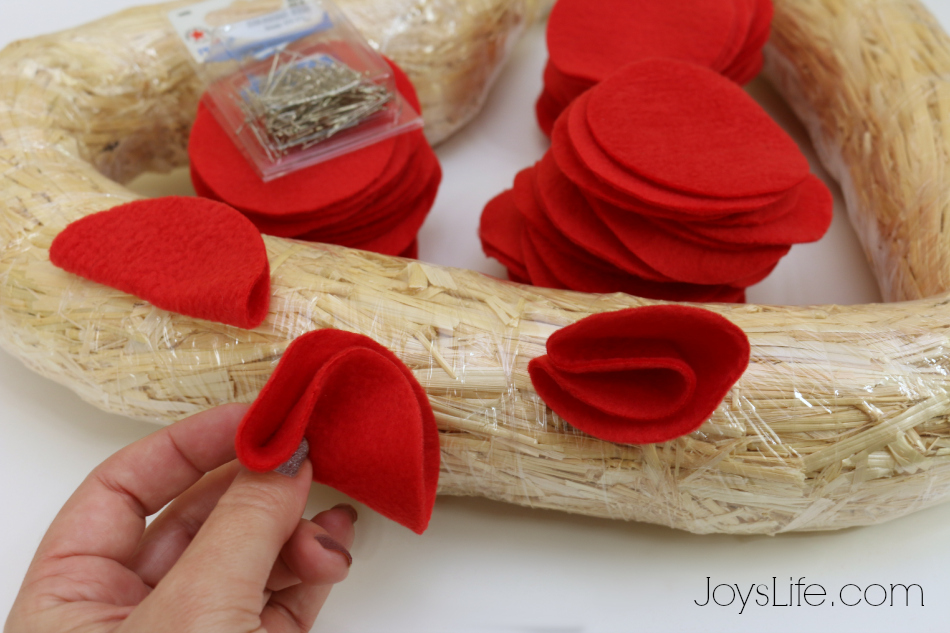 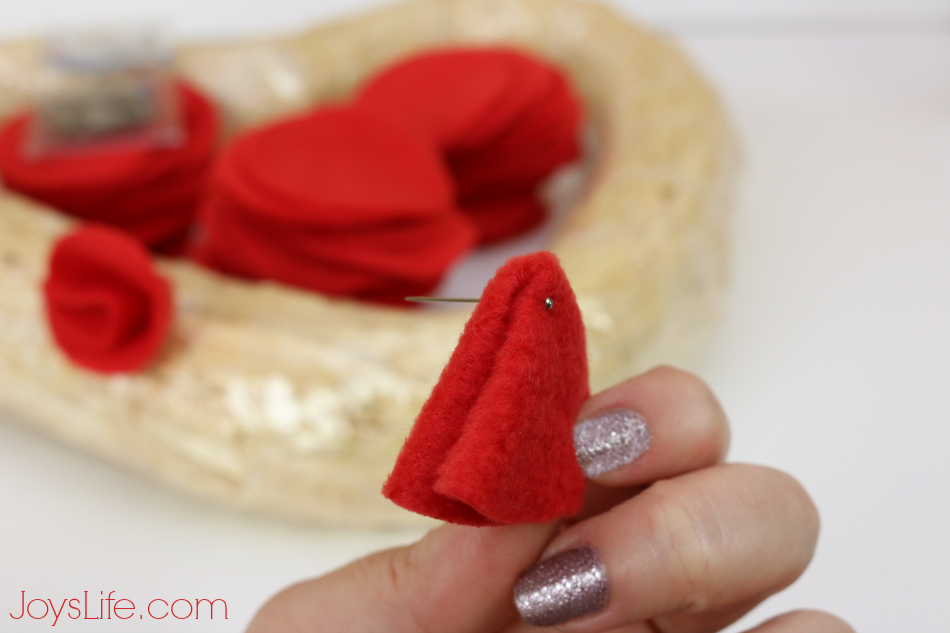 Just stick a pin through the corner end and pin it to the wreath.  I have to say, I was really worried that this wreath would be super hard to push pins into but it wasn’t.  I don’t know if it’s because it’s about six years old or just the nature of how it’s made.  If  I hadn’t had this wreath form on hand I would have chosen a Styrofoam one, I think.  Although, I’m not really sure because this worked out great! 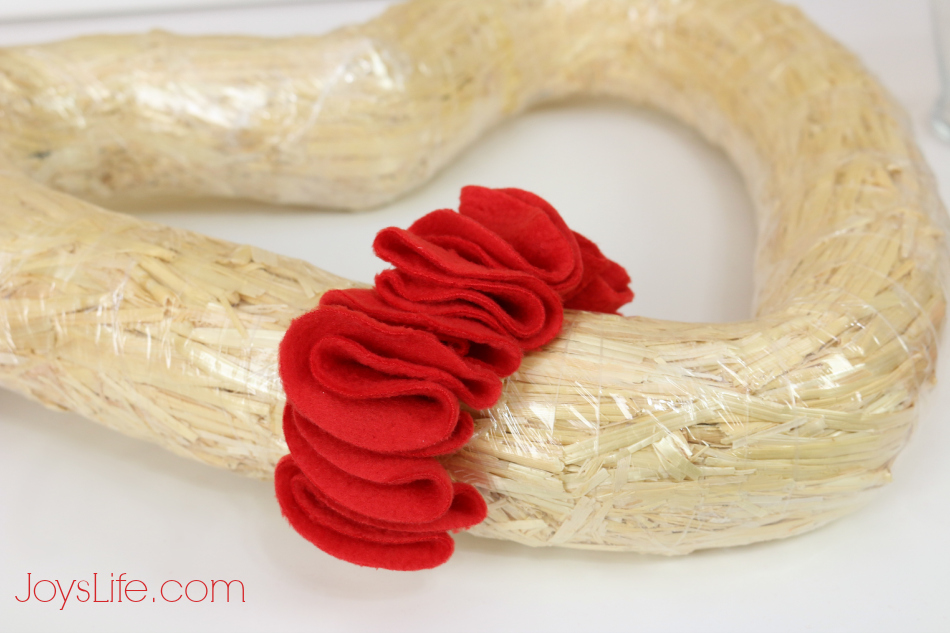 I decided to start like this.  In hindsight, I suggest pinning the pieces in a row all around the top of the heart and then going back and filling in.  I think you might be less likely to squeeze so many circle pieces tightly together.  That tip might mean you could get by with fewer circles. 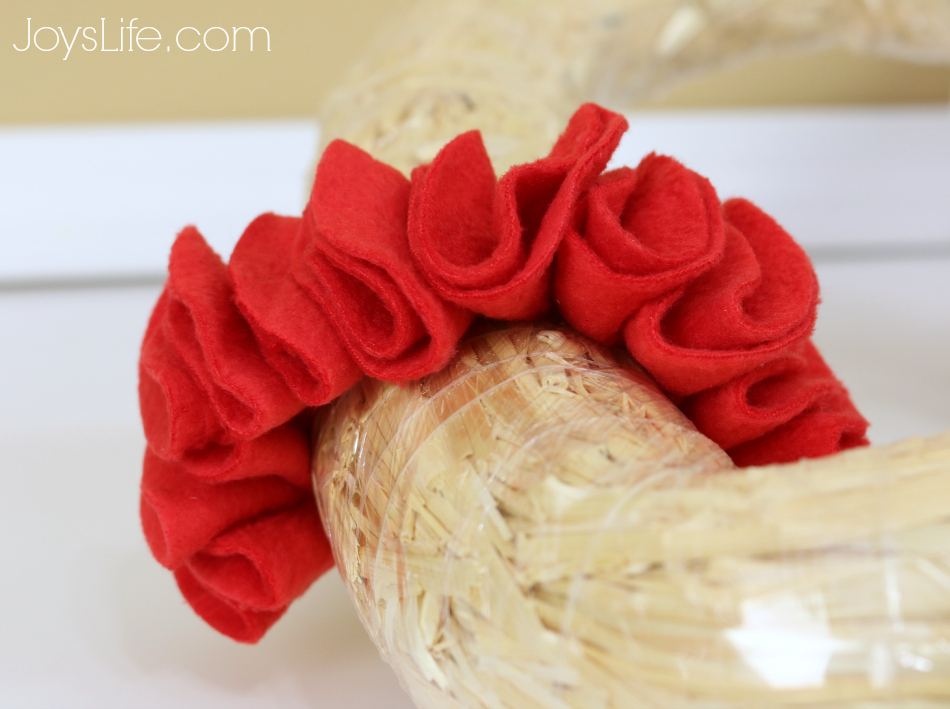 I loved the way it looked immediately.  However, this tight packing of them is the main reason I needed almost 300 circles. 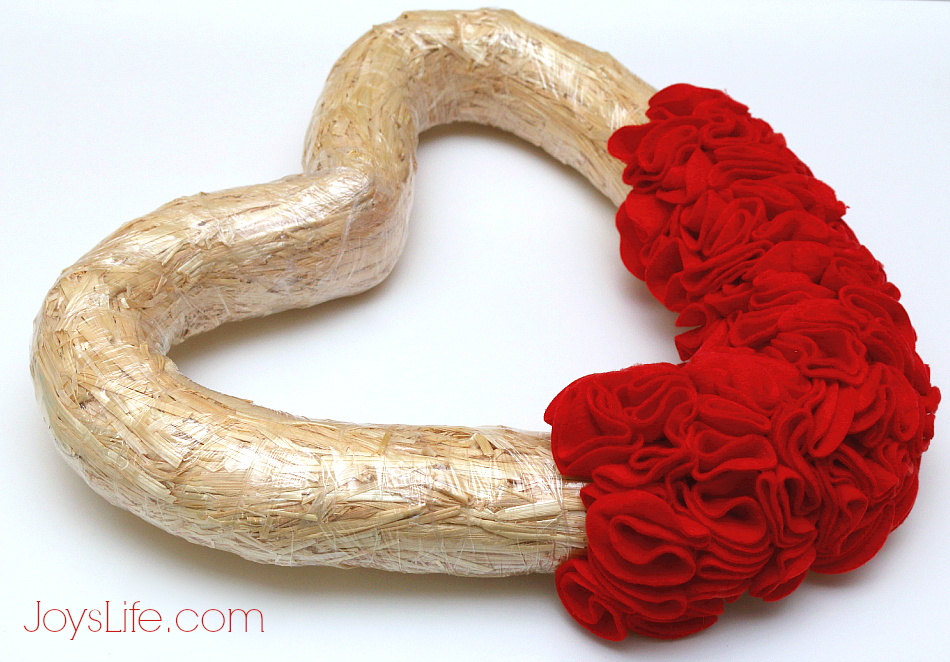 At this point I had added 70 circles.  I started spreading them out a bit more after this.  I love the tightly packed look but it takes a ton of circles and a lot of time. 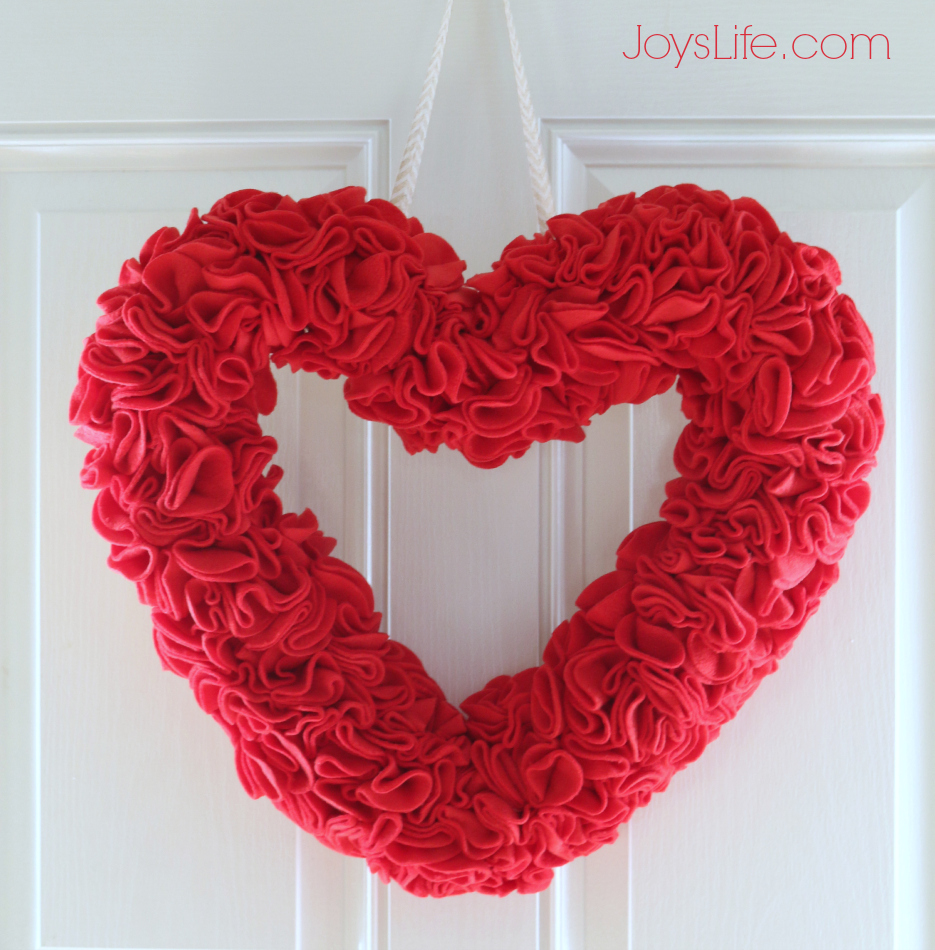 My husband said this was beautiful when I was done!  He loved it!  He said nice things about the previous wreath too but I think he wasn’t wearing his glasses when he last saw that one.  He just had to get a new glasses prescription last week.  I bet they held up that other wreath and said, “Is this pretty?”  he said “yes” and they knew he needed new glasses.

How long did it take to make this wreath?  I watched three episodes of American Horror Story, 2 Law & Orders, The Middle and Banshee while I put this together.  Somewhere in there I ate dinner and cut almost 200 more circles while the shows were on but still, this takes time.  It is an easy craft but not a fast one. 😉 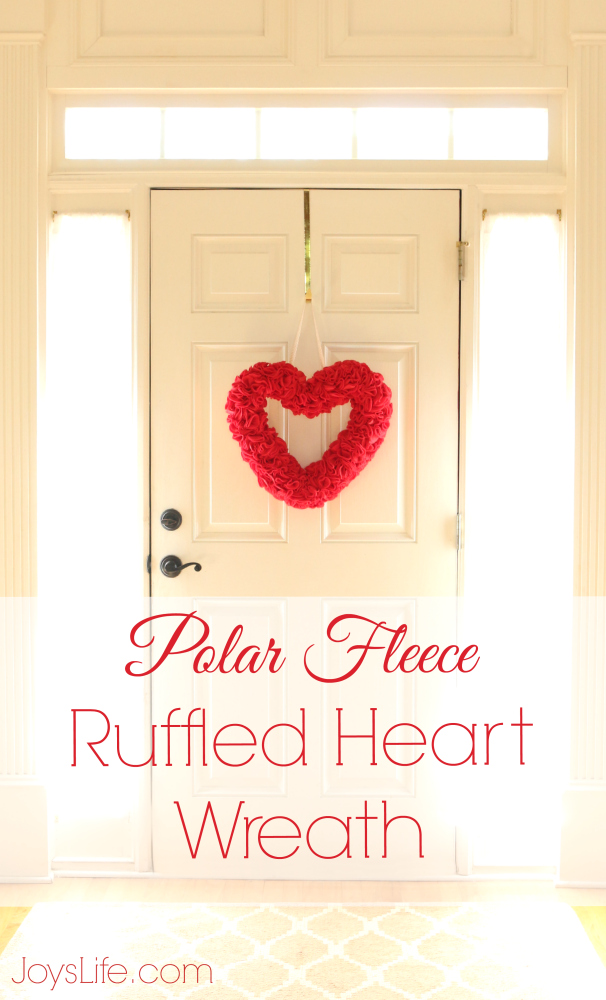 I love the way it turned out!  I think I want to hang it over a mirror on our mantel but I haven’t figured out the best way to do that yet.  Do you have any suggestions for that? 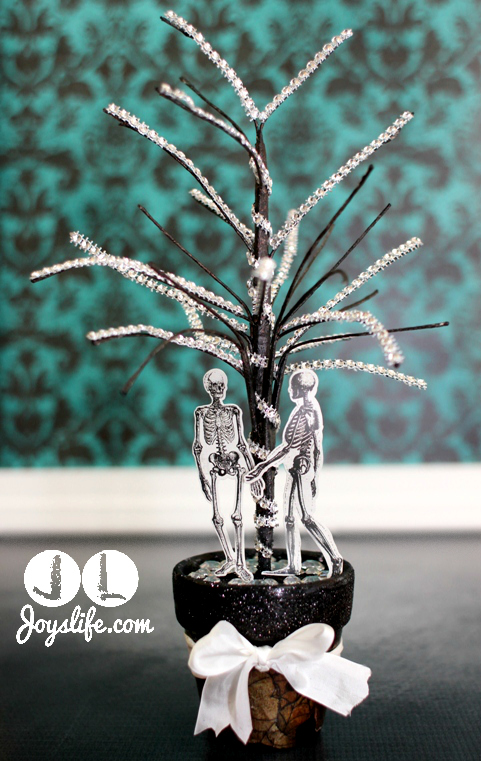 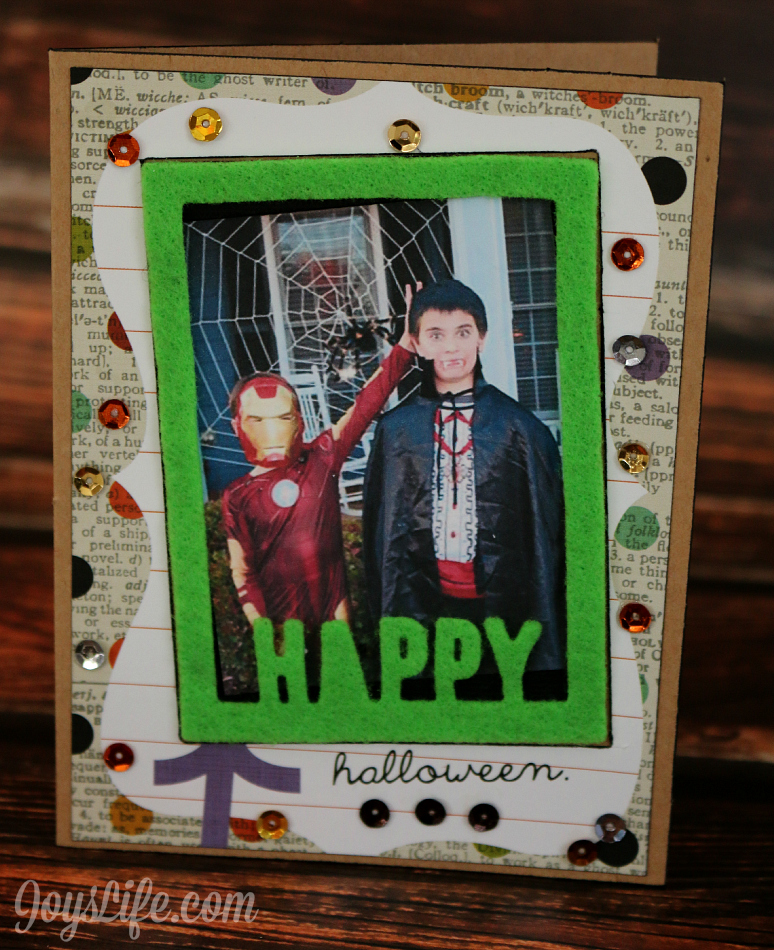 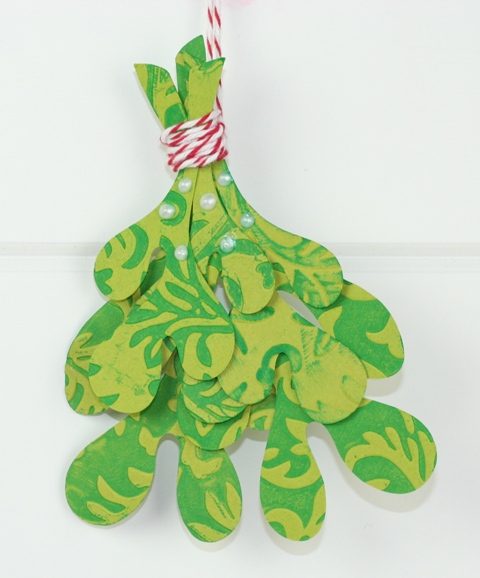 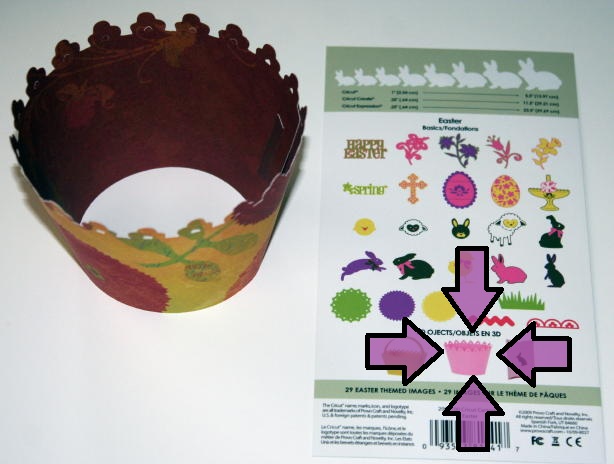 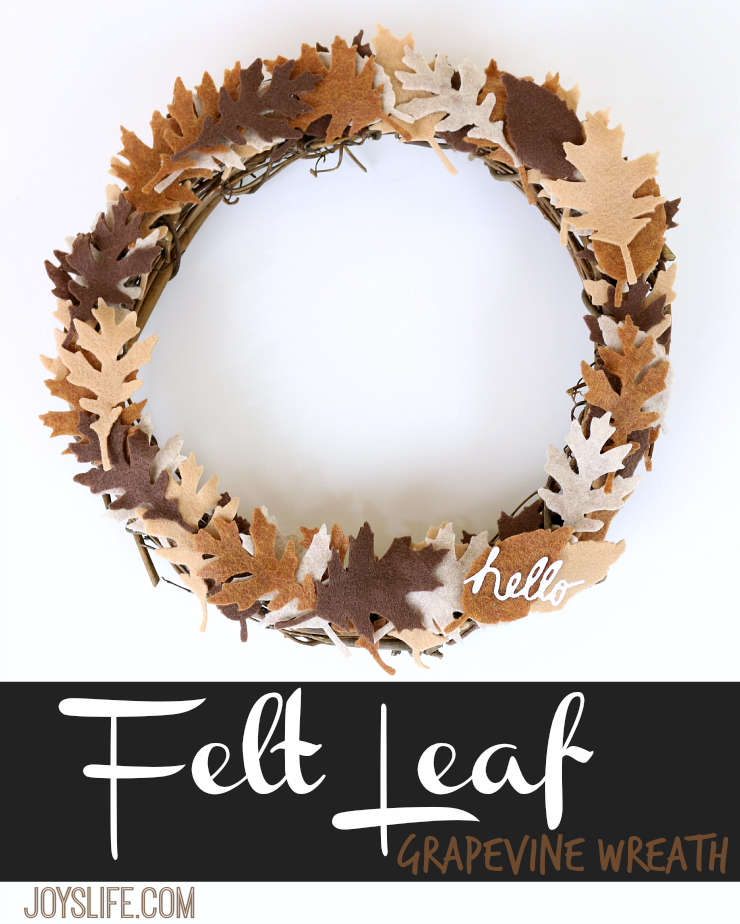 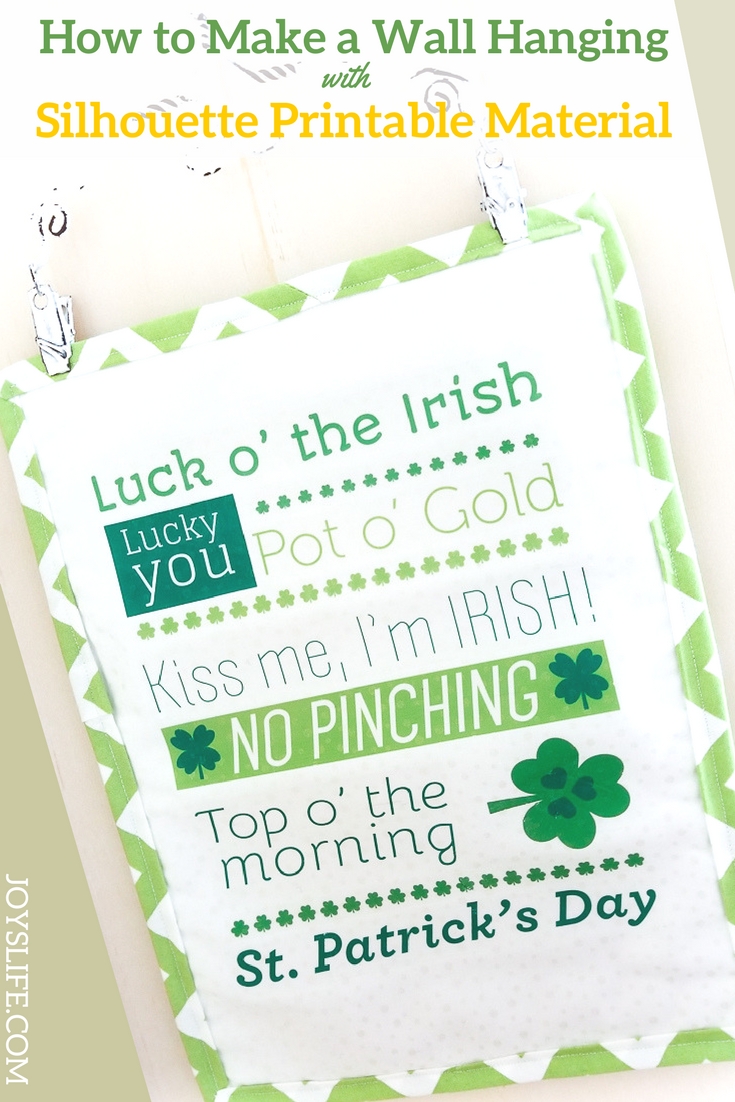