View from Our Window…Lake Champlain & Adirondack Mountains at Sunset

This is the “See How It Works” portion of our trip. Today we toured:

Green Mountain Coffee The tour is self guided, and too lengthy unless you really, really care about Green Mt. Coffee. It’s a well done room of displays, some of which are interactive, but if this is your first tour in VT, skip it and move on to something that is actually fun. You could learn this stuff from a web site and your kids won’t care much either. They did have (a too long) video about how they do everything in their factory. We watched it. It would be more interesting to tour a real factory though. Too bad. I did cough up a ton of money for just a few pounds of coffee. To be fair, they are specialty blends, and for what I paid, they’d better be special. They weren’t overly excited to see us here either…and never welcomed us or thanked me for my purchases. Whatever. Again, this coffee better be worth it. Hey, in case you’re reading this Green Mt. Coffee folks…You initially were on my list of “must tour” tours during my visit, but the only reason I really saw you once I was actually in Vermont, was because I had bad directions to Ben and Jerry’s. So, take that.

Ben & Jerry’s Ice Cream Well, the best thing about the Green Mountain Coffee tour (and keep in mind that I haven’t tried that pricey coffee I bought, yet…) was that the stoic sales girl did give me excellent directions to Ben and Jerry’s. Hee, hee, hee. I figured that I couldn’t miss it, but somehow my GPS couldn’t find it.

We totally lucked up and walked into B&J’s, bought our tickets and were able to catch the tour that started in one minute. Woo hoo! The tour is a fun time if you’re in VT. We couldn’t miss it because I promised DS#1 that we’d do this back when he did a report on VT in the 2nd grade.

You’ll get to watch a pretty hilarious video about Ben & Jerry and how they got started. It’s totally a “loser makes good”, “try, try again” story. I’m not being unkind. They make a point of that in the video. Neither Ben nor Jerry make an appearance in the video, except for one photo of the 2 of them that they use repeatedly. Still, it’s interesting, funny and makes you feel like “even you” must have a good idea tucked in that ‘ole noggin somewhere.

You then move on to a small touring of the facility. You’re above the action and separated by thick glass, but you can still see factory goings on. This is the 2nd factory of B&J’s and it’s the smaller of the two.

Fantastically, it ends with free samples of whatever they are dishing out that day. Grab a napkin. They dish the samples out in little paper cups, not an easy push up kind either…a flat bottom…and offer no spoons. No, I don’t know why. It’s very weird.

Like all tours we took, you plop out into the gift shop. There’s a lot of cute stuff there, but the staff that day weren’t too fun. Seemed like a bunch of spoiled, grouchy, irritated teenagers. (Only our tour guide was over 21, it appeared.) I even overheard one of the the teen staff loudly making fun of another customer. Not what I thought I’d find at hippy, tree-hugging, peace, love B&J’s. Still…good tour. Of course you can step outside and buy even more ice cream. DS#2 had “cake batter” ice cream. It was the best of what the 4 of us tried.

The real hilarious hit of this tour is what’s behind the Pearly Gates. It’s…the Flavor Graveyard. I’m cracking up here. This is something I would think of. It’s where the flavors that are no longer being made are laid to rest. Here’s one representing GA.

I took some hilarious somber pictures of the kids in the flavor graveyard. Here’s the graveyard in it’s entirety.

I guess Ben and Jerry’s was the favorite, but honestly…we enjoyed our tour of Cold Hollow Cider Mill almost as much. This day it was self guided too, because they weren’t running the apple press, but they told us to help ourselves to samples…and we did. That apple cider was cold, delicious and flavorful. I thought the kids would drink the whole barrel. We got to read all about the use of the press to produce the cider (the second press we’d seen…1st was a printing one, but works the same way). We saw a bee hive behind glass where they produce honey. We had cider donuts that were OUTSTANDING!! Then I spent about a million dollars on tasty maple and cider items. I recommend a stop and tour here. We really enjoyed it.

After that we zipped back to the hotel for the kids to swim while I ran from the pool to the laundry room (non-SAW, non-scary). This is the evening that we waited too late to do anything about dinner and I made them oatmeal from the coffee pot hot water, then made myself soup in the pot itself. Hey, necessity was the mother of invention. Just ask Ben and Jerry. 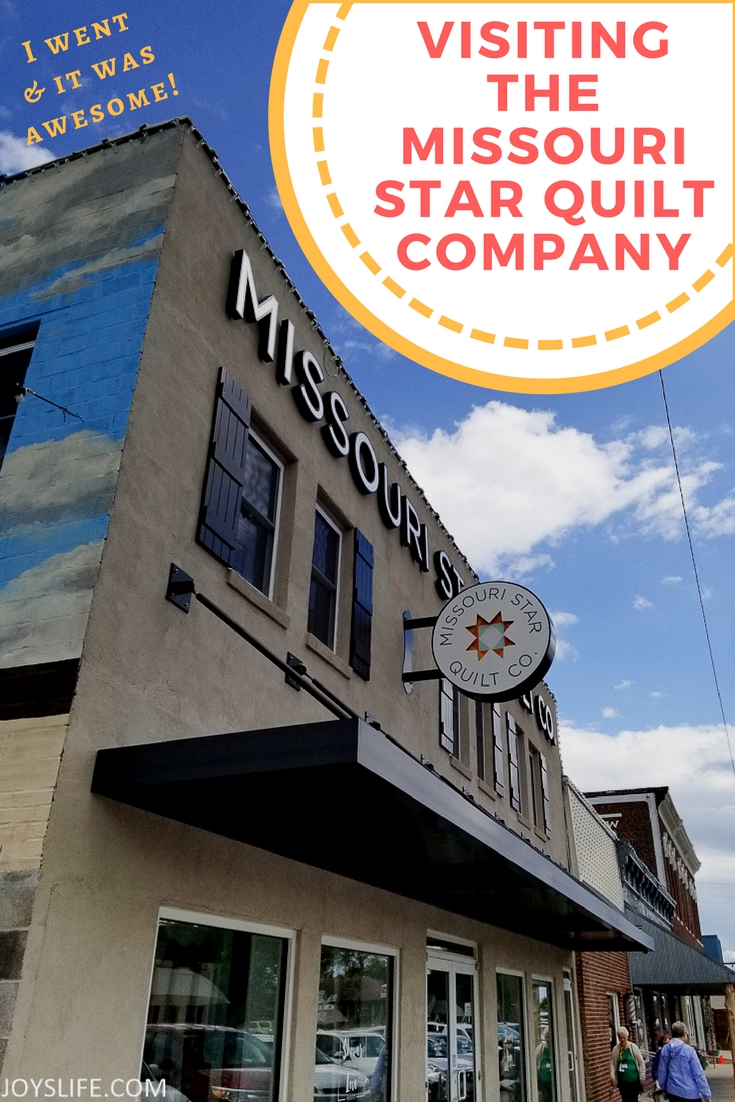 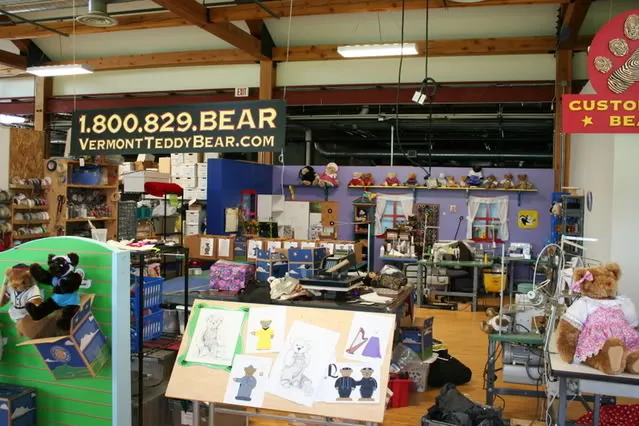