Exciting news for Teresa Collins fans!  She has collaborated with Provo Craft to create both a regular Cricut cartridge and one for the Cricut Imagine!  Very nice!  So far they’re saying the cartridges will have frames and be ornate.

There’s also a new I-top announced.I don’t even have an I-top…but I’ve been thinking I need an I-top. If you think the same thing you’re in luck 2 ways. I’m betting the current one is going to go on sale because it was just announced that a new one is on its way.  Sadly, it’s way takes a while and isn’t planned to make its debut until June.

UPDATE: Now there are all kinds of button makers available, like the I-top! 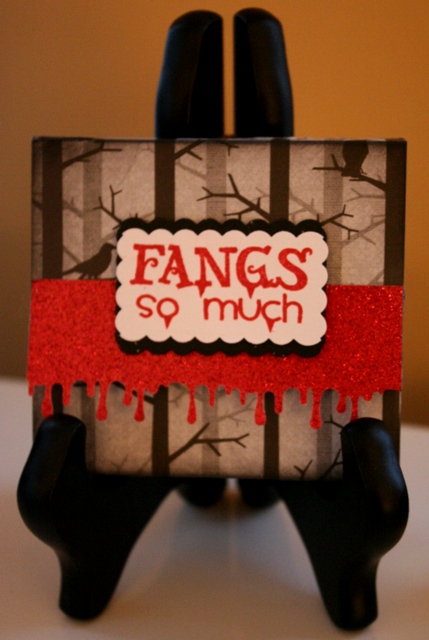 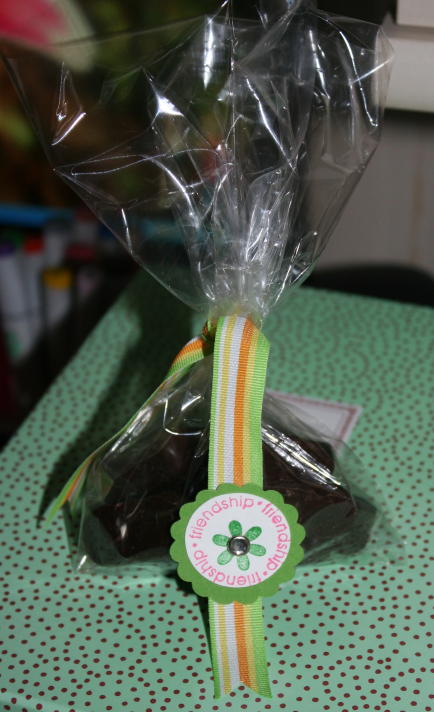 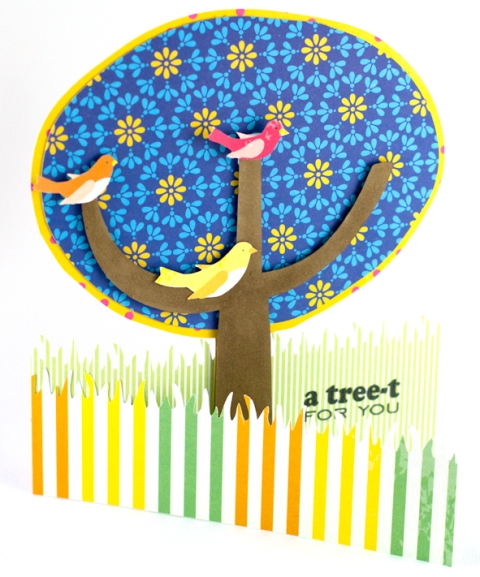 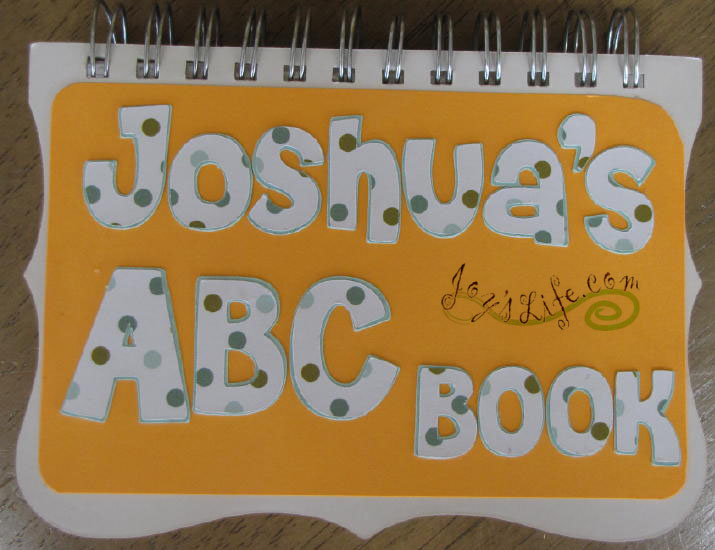 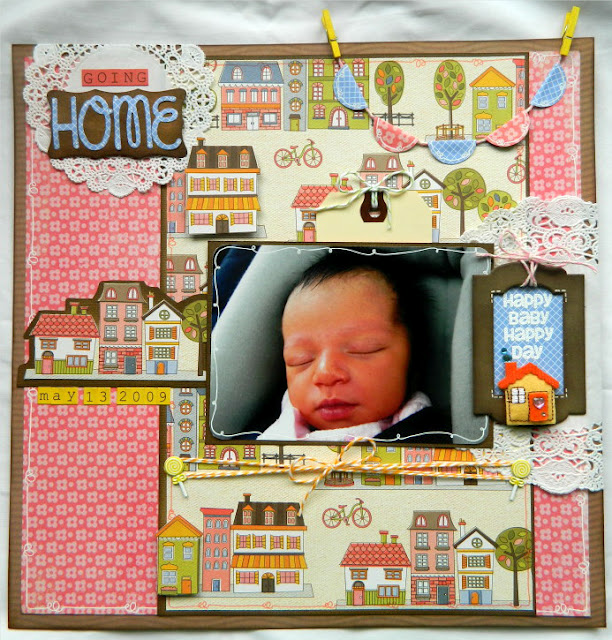 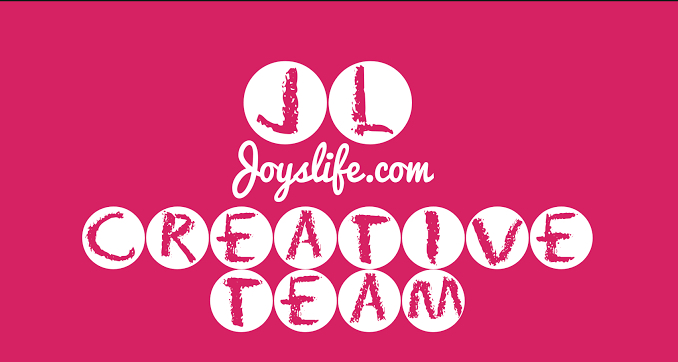