After cramming all of our VT teddy bears, alien and not, into Ye Ole Minivan, I threatened my GPS poltergeist and he finally gave up the location of our next tour stop, Cabot Cheese. Awww, man. No way. Backtrack?

I’m all about the circular route at home and I especially don’t like to backtrack when I travel. It makes me feel all itchy and inefficient. Obviously, this is exactly what the GPSgeist told me to do and this time it wasn’t one of his cruel jokes.

So, we left Shelburne, VT to drive back to Montpelier, VT, which we drove through already on our way to the hotel in Burlington. Grr. Well, I had heard the tour was great and we heart cheese, so off we went. BTW, yes, I see that Burlington is above Shelburne and I’d already done some minor backtracking. I can allow for the minor repeat during travel, but more than an hour makes me feel…itchy and inefficient.

Here’s VTB in Shelburne and we have to go to Montpelier for Cabot Cheese.

AN ASIDE: It seems natural that any reasonable person would stop for giant plowing machines that are about to cross the road. Is learning to drive in the city and not being used to farms a defense for almost being turned into hamster cage shreddings? I was just wondering. In this scenario, let’s just say that while I was driving I might not have been expecting a giant plow-like monstrous machine thing to fling itself into the road, because where I live people don’t usually own land on both sides of the road. So, normally they turn when coming out of their driveway. They also usually stop before crossing the road. I’m thinking…ignorance…not a defense. Not using common sense…showed me that those big machines do indeed have brakes. <whistle> <eye avoidance> I’m just sayin’. Moving on.

We arrive at Cabot Cheese in Cabot, Vermont. It’s just outside Montpelier, the capital of Vermont. Anyone remember that commercial where the little girl shouts out Montpelier when her brother is learning all the state capitals? Well, DH and I do, but neither us nor anyone we talk to can remember what it’s a commercial for. If you can, please post. We’re up late at night pondering the answer to this deep question.

Cabot Cheese was one of our favorite tours. It was also the only time the kids almost mutinied, but I’ll get to that in a minute.

First of all, the tour was a raging success because we got to try a zillion samples. They offered Cabot brand cheeses there that we can’t get in Atlanta…unless we wanted to ship the cheeses home, which we started to do. After I piled up about 8lbs of cheese onto the counter, the lady told me that it was $40 to ship it. That deflated my sails. I started realizing I had amassed more cheese than I could reasonably eat and not have a stroke. Plus, $40? Darn. I’d need to get a whole wheel of cheese to feel good about spending $40 on shipping cheese. The lady then told me to wait until October and order from them because then the shipping was lessened. It’s high due to it being so hot. They have to ship it in a cooler thingie.

The lady then suggested that we carry the cheese with us in a cooler and keep replacing the ice. I just couldn’t see us driving to Canada and all the way back home babying blocks of cheese. So, I had to “step away from the cheese”. It was very sad too as I had fallen in love with two of them and knew DH would go crazy for at least two other ones. This is when the children almost overthrew my authority as leader in a sort of a Lord of the Flies movement. They did not foresee having to put the cheese back. They really heart cheese. I averted a complete mutiny when I asked if they really wanted to be constantly changing out ice and babying the cheese. They did not. They were appeased with a box of crackers and some maple spread. Whew. I am still Captain.

The second awesome thing about the tour was the great company. Ok, you guessed it, right? Yeah. We were the only people in that particular tour. LOL

Our tour started off with a movie viewing of the who, what, when, where and how of Cabot. We watched the movie in their awards room (Cabot has won a gazillion awards). I thought it was pretty cool that they didn’t have their awards behind a bunch of thick glass with some snazzy security attached to them like most tours. That’s just the way Cabot is though, real. It’s down to earth and alive. It’s not like those touristy, uber-removed, behind the glass, partially how we do things tours. It’s a real factory tour.

That’s the third awesome thing, the tour itself. We had a great guide, who really warmed to us once she realized we were serious about cheese and touring Cabot and that we’d come all the way from Georgia to do so. We finished viewing the movie, then we literally walked down a hallway, past some doors that were for employees only and then into the factory. I mean FACTORY, like move or that forklift is going to impale you factory. We got to see and hear the step by step explanation of how cheese is made. It was GREAT! We even got to see it being cut into 40lb. blocks, wrapped in plastic and then watch a box building machine build a box around each block. Cool!

The last awesome thing was being invited to sample more of Cabot’s offerings before we left. Awww, they really didn’t have to ask twice.

Here’s one cheese I really liked.

I loved this cheese, made by a Cabot co-op partner. 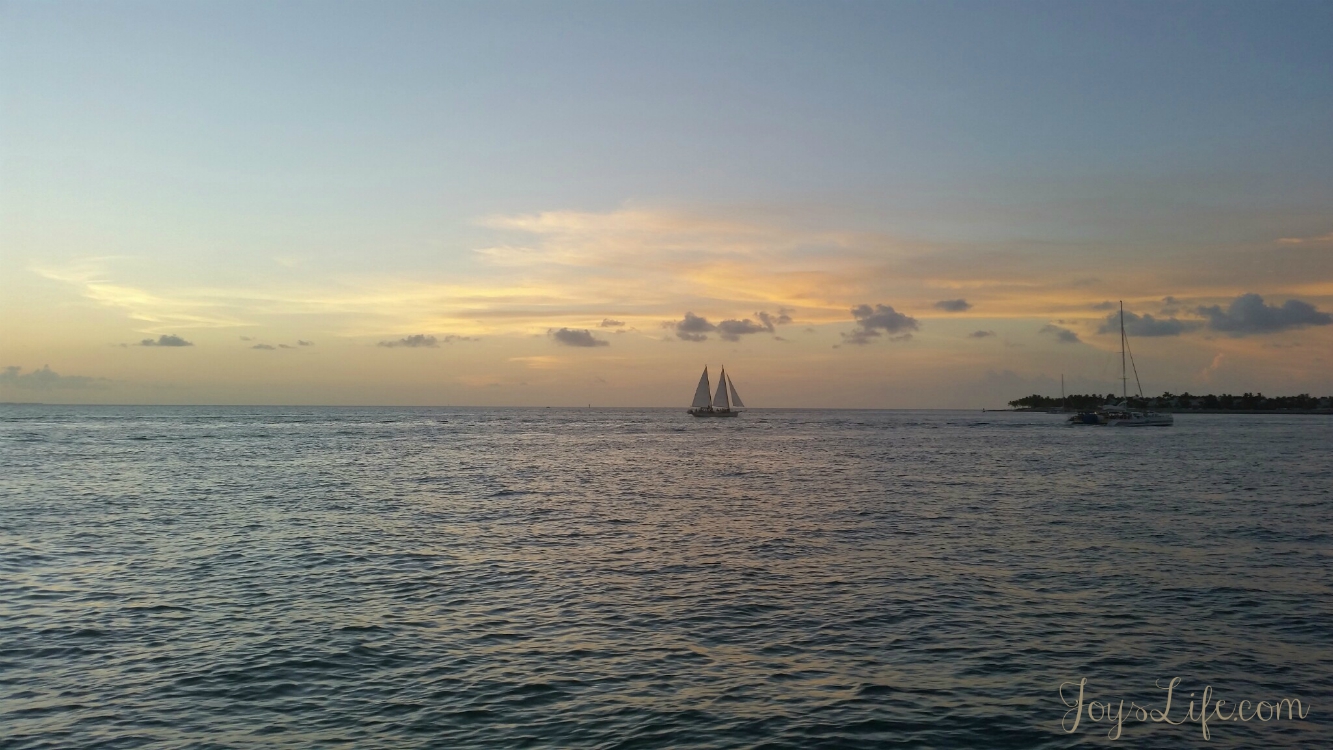 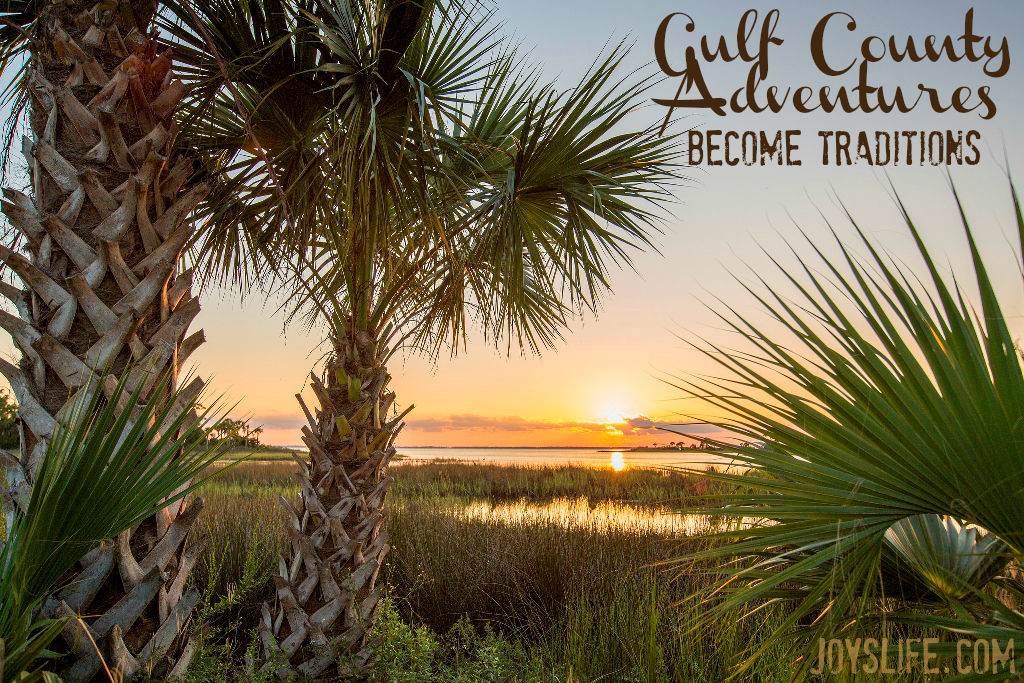 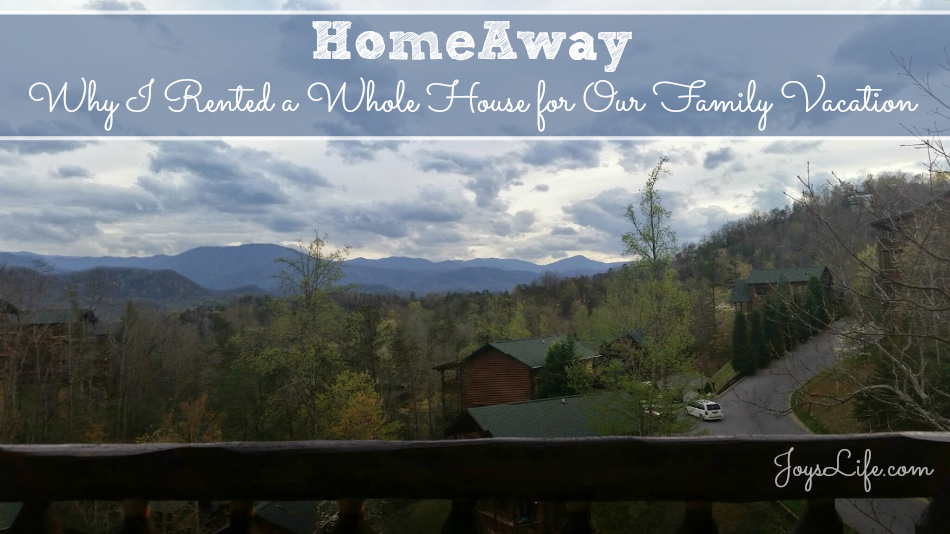