Have you ever wondered why you had to get graded in school, track your sales, write down all the reps you do, etc., etc., etc? Measure, Measure, Measure, how irritating! Well, as you’ve probably come to realize, it can be a very useful tool. Measurement lets you know where you’ve been and gives you incentive to achieve your larger goals. That’s great, especially when you see a change after making New Years resolutions! But have you ever wanted to blame something for you having to view your own poor performance? I mean really, who wants to look at a measurement of, “Hey, you stink!” Don’t you want to buy stock in erasers then? Well you can blame the Hawthorne Effect. The term gets its name from a factory called the Hawthorne Works, where a series of experiments on factory workers were carried out between 1924 and 1932. (These poor workers! And you thought YOU had it bad.) There were many types of experiments conducted on the employees, but the purpose of the original ones was to study the effect of lighting on workers’ productivity. Researchers found that productivity almost always increased after a change in illumination but later returned to normal levels. This effect was observed for minute increases in illumination. Over time changes in illumination had no measurable effect probably due to regression brought on by the increased stress. Overall, the Hawthorne Effect found that when something is measured, it improves…and when something is measured and reported, it improves exponentially. So, that’s it in a nutshell. My Mom always said, “Write down your goals and dreams and you will achieve them.” Well, that’s a little bit true. Throw in some hard work, and a goal to work toward, add a Dash of Hawthorne Effect and play with the lights a bit and all your dreams will come true, or something like that. If they don’t, just claim regression brought on my increased stress and blame the Hawthorne effect.

One of the main things I kept telling the children before we started our journey was, “…and you’ll get to see Plymouth rock!!” IF YOU HAVE X-RAY VISION… and THIS is how you close a Rock. This sign essentially says, “Closed for Repairs”. So, what’s happening is that they are repairing the portico that covers… 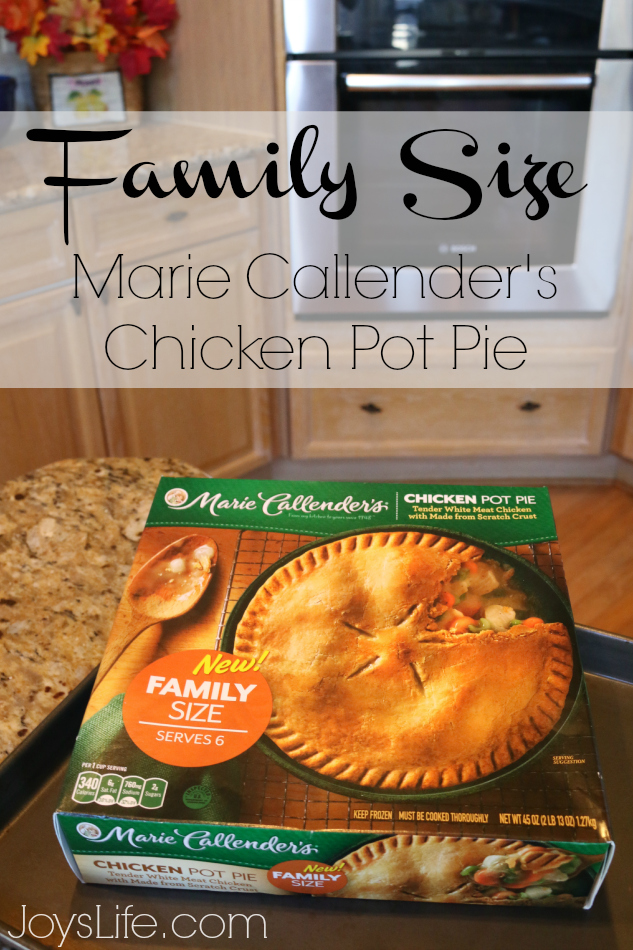 This shop has been compensated by Collective Bias, Inc. and its advertiser. All opinions are mine alone. #PotPiePlease #CollectiveBias When I got up today I thought, “Ahhh…a lovely winter morning.” I was sipping coffee and considering relaxing in front of the fireplace because, as I write this, today is Saturday. Then I remembered, the boys… 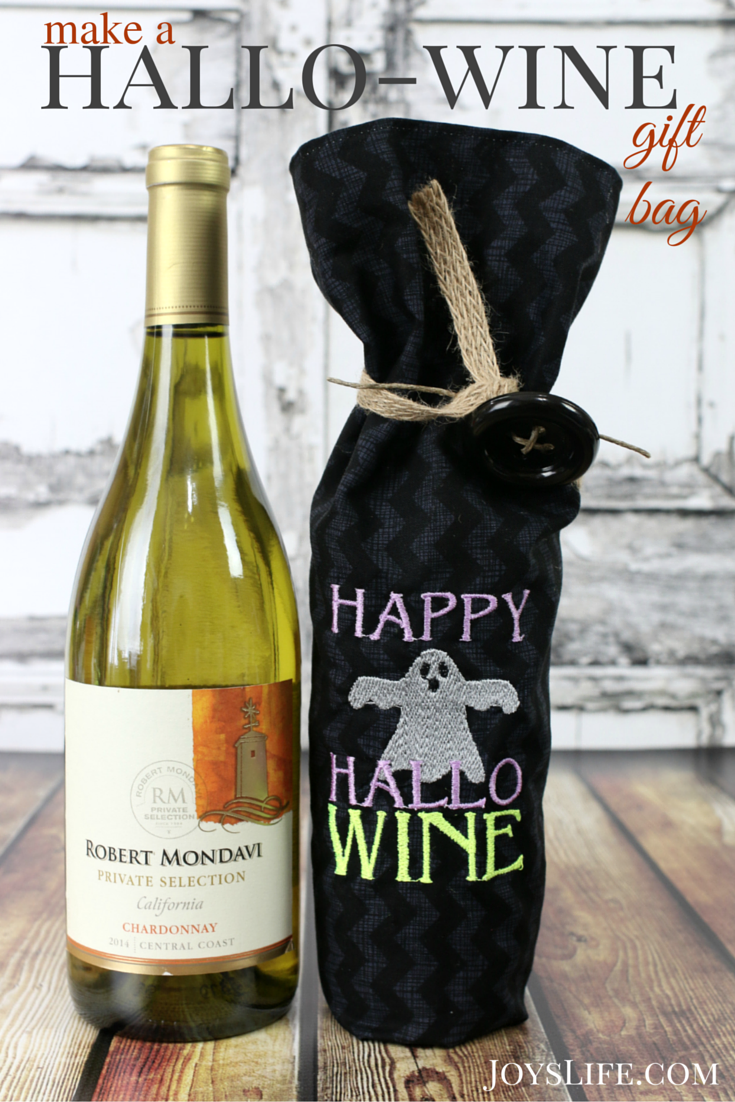 This shop has been compensated by Collective Bias, Inc. and its advertiser. All opinions are mine alone. #BeenBooed #HalloWINE #CollectiveBias The following content is intended for readers who are 21 or older. I’ve always been a fan of Halloween.  I  love the time of year, the costumes, decorating and scary movies.  As my kids get… 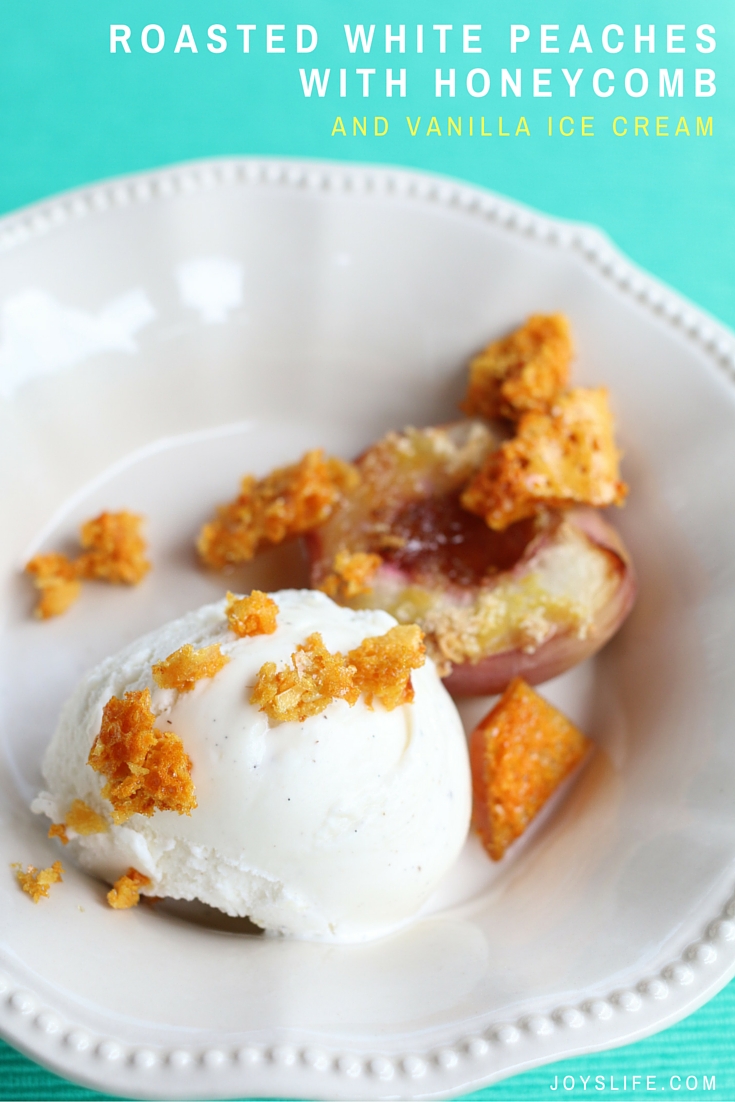 This is a sponsored post written by me on behalf of Breyers. All opinions are 100% mine. I feel like I should just let that picture speak for itself and have a mic drop moment.  This delicious recipe could really do that, make you want to make it and eat it without me writing another… 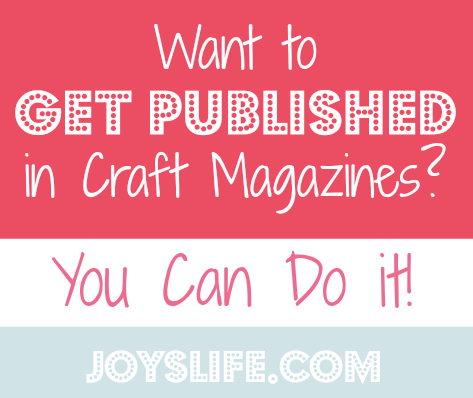 I’ve never been interested in getting published until this year. I decided that I’d make it a goal for 2014. I’ve been highlighted on different blogs and by different companies but there is just something great about seeing your work in print…or in a digital magazine too, I guess. Though for me, print is… 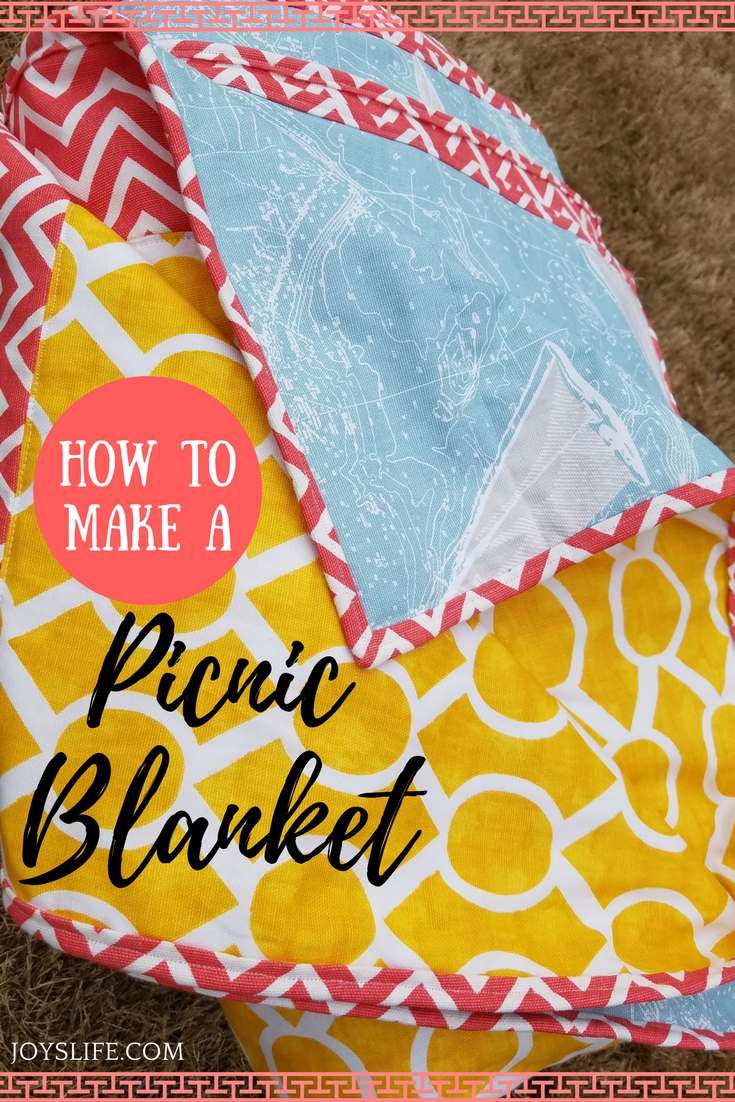 This shop has been compensated by Collective Bias, Inc. and its advertiser. All opinions are mine alone. #PureLife40pk #CollectiveBias With the arrival of Spring and all the great weather that the coming months promise, getting outside and enjoying those days is definitely on my calendar.  I’ve turned over a new leaf these past months.  I…