SuperJoy has one weakness…a fear of heights. So, it may seem out of SuperJoy’s character to request a high floor in the Marriott Fallsview Hotel and equally as bizarre for SJ to go up in Canada’s Skylon tower. Yes, it is out of character. I like to stay below floor 9 when in a hotel, but I chose a high room for the view. Hey, IDK when I’ll get back to Niagara. I’m gonna do it right, even if it kills me.

SJ also decided to submit herself to this punishment “for the children“. I don’t want them to miss out on a great view or doing something spectacular just because SJ’s a big wuss.

“For the children” and non-wussness is what got me to the top of the Skylon tower which is just a 52 second glass elevator ride (solid, non-glass floor) to a world of sheer terror, also known as, an indoor and open air outdoor observation deck 775 feet above the falls. As an added bonus, you can see 8,000 square miles of Canada and the United States. Gulp.

I was fine in the elevator and only observed a slight knee buckle when stepping out of the elevator and into the indoor observation deck (which also had a gift shop + another one at the bottom, LOL). The slight buckle occurred when I made the mistake of looking down between the door of the elevator and the chute they brought us up through. Um…that was open air people.

So, I bravely burst through the doors of the indoor observatory and declare to the children how beautiful everything is. Then I bend slightly at the knees, beg them not to lean on the wiring and mentally tell myself that in X amount of time this will be a happy memory. The more time we spend up there (they’re loving it), the more I inch toward and begin doing a SuperJoy cling to the walls. I inch around almost the full 360 degrees of the tower…and then the wind kicks up. I’m remembering what I was told…it sways up to 2 feet in the wind, if it didn’t it would crack. Soooo reassuring…in the way that hearing you look great after having a baby is reassuring. Um, not so much.

The straw that broke the wuss camels back was when the wind got so strong that it lifted DS#2 off his feet (very slightly, but still). Here our intrepid heroine has been overwhelmed by the dark powers of heights and she is seen clutching a garbage can with a death grip and sliding down almost to her knees to brace against the wind and imagined certain doom. In a moment of extreme cowardice she is seen mouthing things that her children would later claim were never said. Her yells were carried away by the high wind, but let it be known to all that it went something like this, “I have really tried, but THIS is too much! I’m going in. You can stay, but I’m going in!”

Sadly, SJ was seen bracing herself against the wind and doing a deep snow-like walk almost 360 degrees back to the door she last used. Had the wind not been so strong…SJ would have heard her children who tried hard to save her…

“There’s a door right here Mom! On the other side of the garbage can!”

Parker House, I love you. I’m relocating and here’s why: Boston Cream Pie Need I say more? Yes, actually, I’d better also say that the beds were very plush and comfy. I don’t know what the thread count of the sheets was, but when I moved them they sounded like flags flapping in the wind…

Today we got back on the tour bus that is known as Ye Ole Minivan and booked it on over to Vermont Teddy Bear. What a CUTE tour! Now, you don’t know this but I worked for VT Teddy Bear just this year selling bears for them online. I got the job through a legitimate… 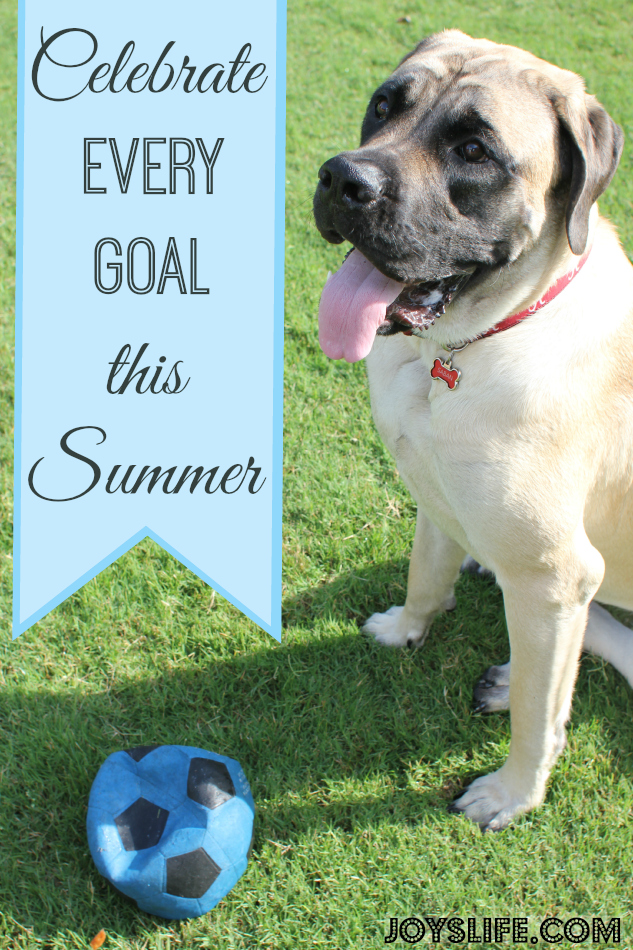 I am a member of the Collective Bias®  Social Fabric® Community.  This shop has been compensated as part of a social shopper amplification for #CollectiveBias and its advertiser. Isn’t it wonderful when the school year ends, summertime arrives and we can finally slow down a bit?  Yes!  Although our slowing down still means that I’m driving my… 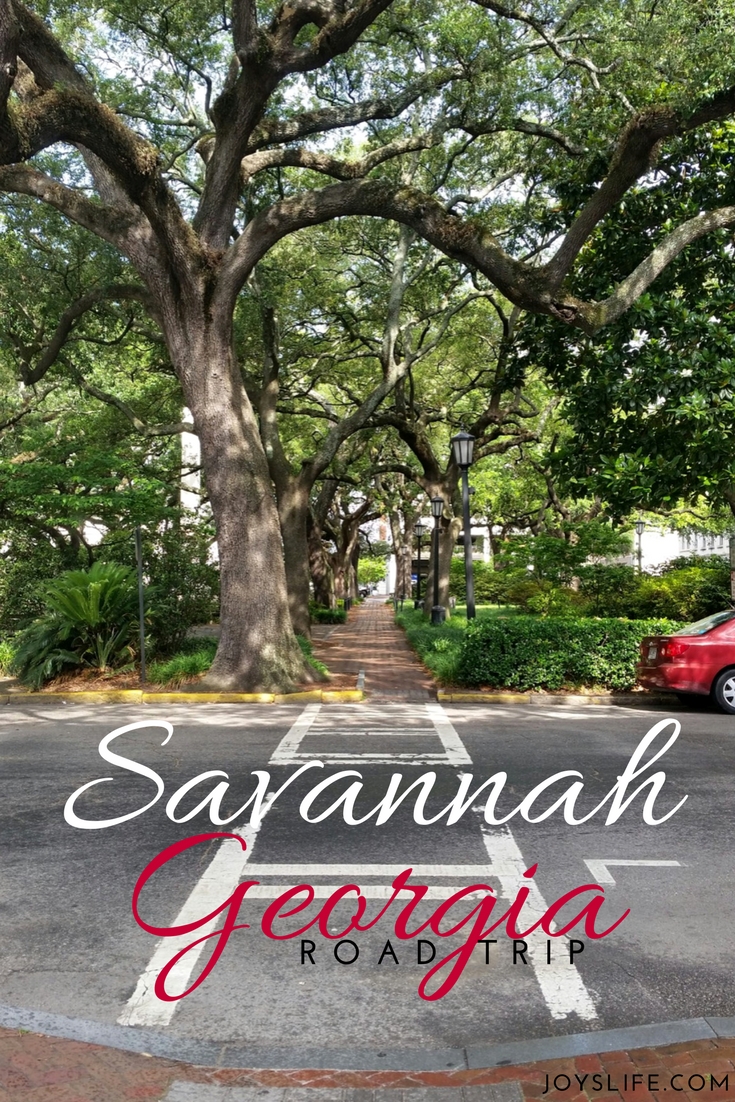 Our family has been visiting Savannah, Georgia for almost a decade now.  It’s about four and a half hours from our house, so it’s a pretty easy road trip.  Once we even went down there and back in a day, which isn’t my favorite way to do Savannah, but a trip to Savannah is a…

The kids thought it was massively funny to rattle the door while I was showering and try to scare me to death. I thought it was pretty funny too. It’s good to scare Mom when she’s sure a haunting is happening; especially when she’s stuck behind the thick shower curtain of a period style bathroom….

That was THE MOST Thrilling thing I’ve done in a long time. I know, I know, I should get out more. I have to tell you though, if you haven’t driven through NYC (YOURSELF, not in a limo or taxi) during rush hour…you haven’t lived. That was like … big boy league. I have never,…